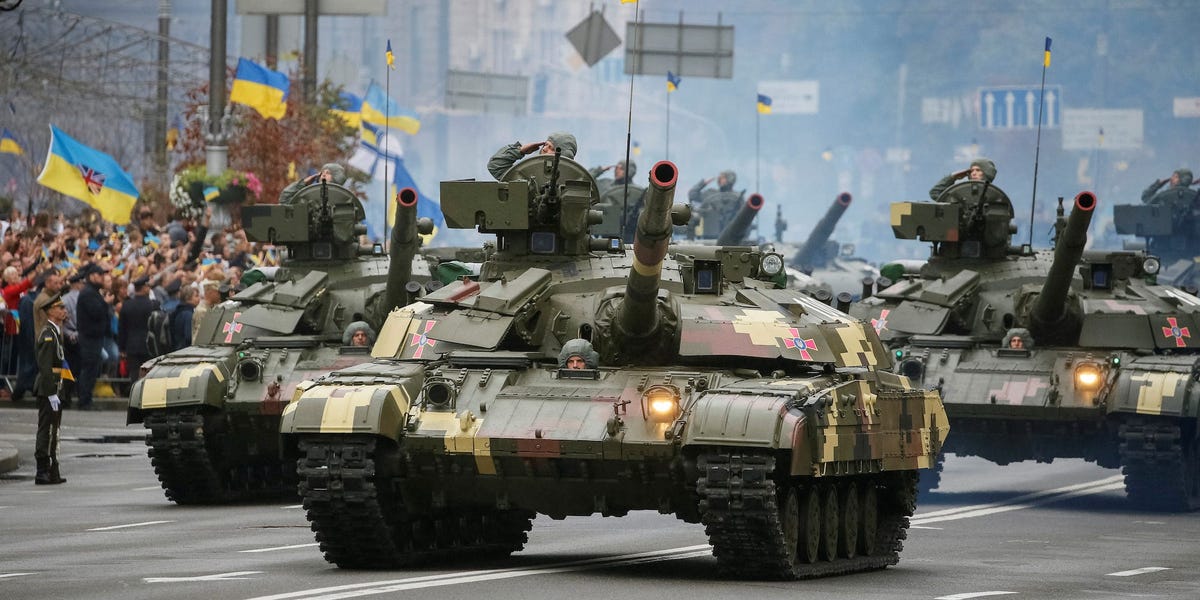 The Russian government on Sunday banned users nationwide from accessing a Ukrainian website that encourages Russian military members to surrender.

Since October 4, a site called Hochu Zhit has received more than 2,000 requests from members of the Russian military to abandon their posts and voluntarily surrender to Ukrainian forces, the Kyiv Independent reported.

Translated from Russian, Hochu Zhit means “I want to live.” The Ukrainian state-run website promises to adhere to Geneva conventions for the treatment of prisoners of war and offers surrendering Russian military members three meals a day, legal support, and medical attention if they apply to surrender via the site or its affiliated hotline.

The hotline was first announced on September 19 by Ukraine’s Ministry of Defense, just two days before Russian President Vladimir Putin announced the mobilization of 300,000 military reservists — many of whom have been drafted — to the battlefield.

On Sunday, The Roskomsvoboda Project, a non-governmental Russian anti-censorship organization, reported that access to the site had been blocked under the authority of the Russian Prosecutor General’s Office.

“The project was blocked twice… The first time was by a “mask” when access to all domains and subdomains was restricted, the second was just the entire website,” Russian newspaper Kommersant reported the Roskomsvoboda Project said of the blocked site.

The Ministry of Defense of Ukraine, which runs the Hochu Zhit website, and the Government of the Russian Federation did not immediately respond to Insider’s requests for comment.