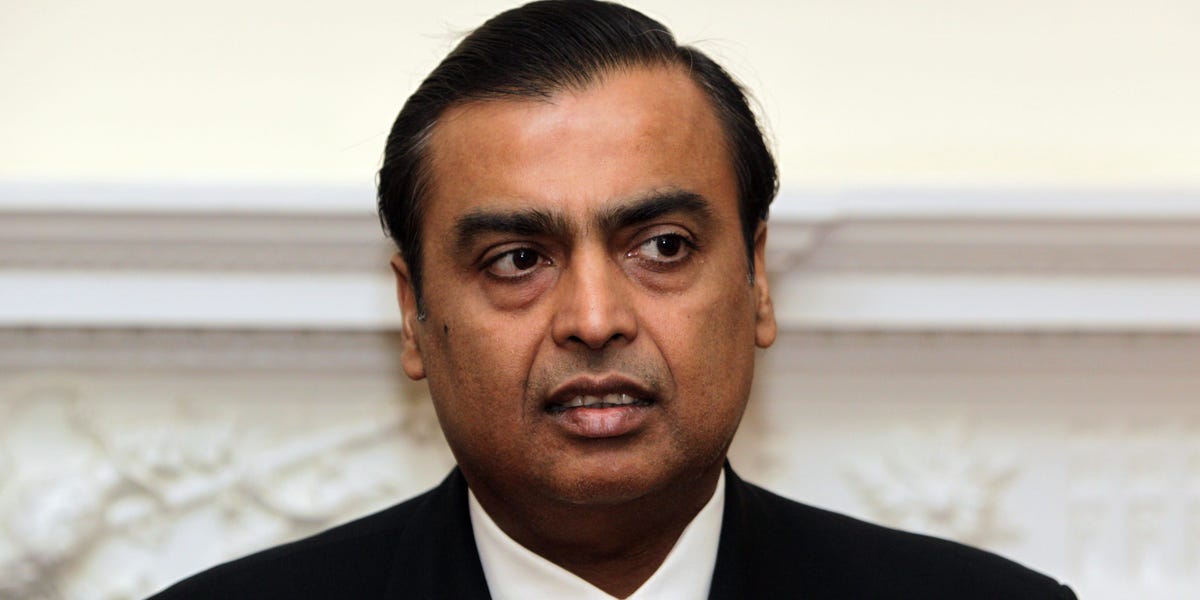 Mukesh Ambani, the second-richest person in Asia, joins the list of ultra-rich people opening a family office in Singapore


Mukesh Ambani, the chairman of Reliance Industries and Asia’s second-richest man, is opening a family office in Singapore, Bloomberg reported, citing sources with knowledge of the move.

Apart from picking a new office, Ambani has already chosen a manager to get the operations off the ground and oversee recruitment, per Bloomberg. He also wants the Singapore outpost to be operational within a year.

Reliance Industries did not immediately respond to Insider’s request for comment.

Ambani is just the latest name in the list of ultra-rich who have established a base in Singapore in recent years.

In November 2020, hedge fund billionaire Ray Dalio set up a Singapore family office to manage his Asian investments. He joined the ranks of vacuum-cleaner billionaire James Dyson, who already had a family office in the city from when he relocated his company’s headquarters to Singapore in 2019.

Google co-founder Sergey Brin also followed in their footsteps, and set up a family office in the city in February 2021. A few months later in October 2021, Oppenheimer Generations — which is linked to former De Beers chairman Nicky Oppenheimer — also set up a unit in Singapore, per Bloomberg.

There are about 700 family offices established in Singapore, up from 400 at the end of 2020, based on the latest estimates from the Monetary Authority of Singapore (MAS) in July 2022.

Ambani, whose net worth is $83.7 billion, is the second-richest man in Asia, per Bloomberg’s Billionaires Index. He heads India’s Reliance Industries, which operates primarily in the energy industry. Apart from oil refinery, the company controls a vast network of retail stores for groceries, clothing, jewelry, and toys, per its 2021 annual report. It also has an interest in telecommunications and runs Jio Infocomm.