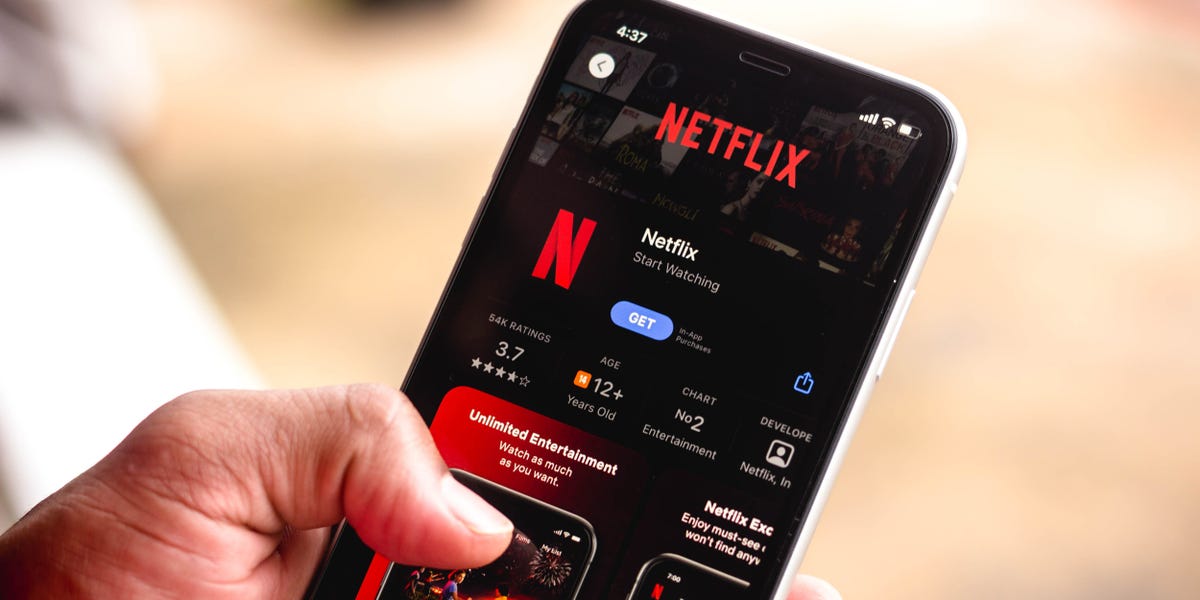 Netflix with ads launches in November for $6.99 a month — but it won’t include everything that the more expensive plans have

You’ll soon be able to pay for a cheaper Netflix plan — if you want ads, that is.

The streamer announced on Thursday that it will launch its ad-supported plan, called Basic with Ads, in the US on November 3. It will cost $6.99 per month. It’s launching in the UK on November 3 and in Canada on November 1.

The ad-supported plan will include 720P viewing, as will the ad-free basic plan come November. Netflix said subscribers to the ad plan can expect four to five minutes of ads per hour. They’ll play before and during shows and movies.

But it doesn’t come with everything you can get with the more expensive plans.

Netflix had always pushed back against introducing an ad-supported plan until recently, as it tries to respond to slowing growth. The streaming giant lost subscribers for the first two quarters of the year, the first time in its history.

It reports Q3 results on Tuesday. In its last earnings report, Netflix was bullish that it would add 1 million subscribers in the third quarter.