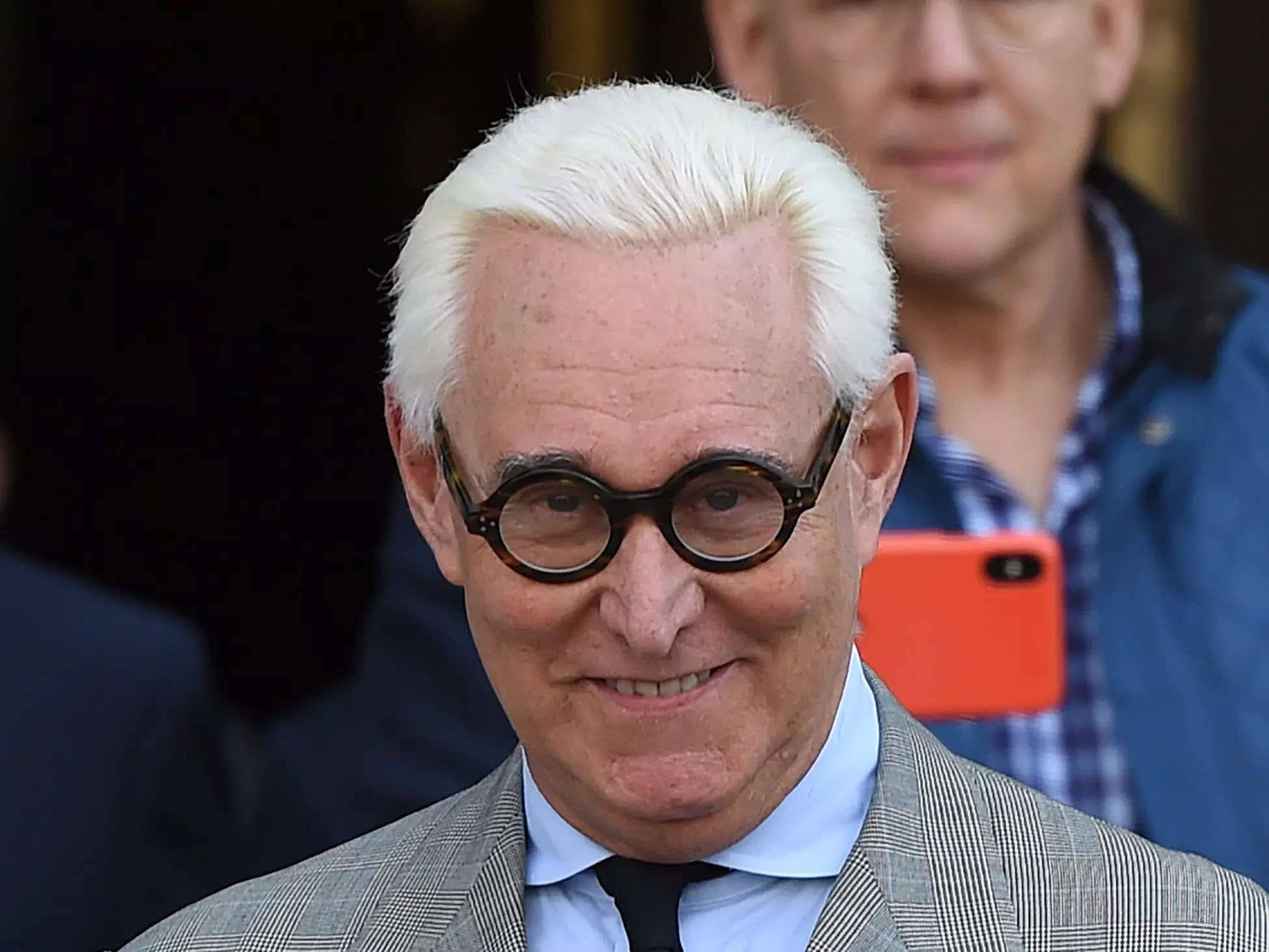 Roger Stone predicted that former President Donald Trump would get his “fucking brains beat in” if he runs for president again, a clip from an upcoming documentary shows.

Christoffer Guldbrandsen, a documentary maker, tweeted the clip from “A Storm Foretold” on Saturday.

The footage from January 20, 2021, the day President Joe Biden was inaugurated, shows Stone sitting in a moving vehicle while on the telephone. It’s unclear who he is speaking to.

“I’m done with this president,” Stone, who worked on Trump’s 2016 campaign, can be heard saying in the clip. “I’m going to go public supporting impeachment. I have no choice.”

“He has to go, he has to go,” Stone says on the phone call. “Run again, you’ll get your fucking brains beat in.”

On Friday, another video showed Stone ranting about Jared Kushner and Ivanka Trump after he was not granted a second pardon to protect him from January 6 repercussions. Stone talked about ejecting Jared Kushner from Miami in the clip and called Ivanka Trump an “abortionist bitch.”

It appears that both clips may be from a single day, as Stone is wearing the same clothing in both.