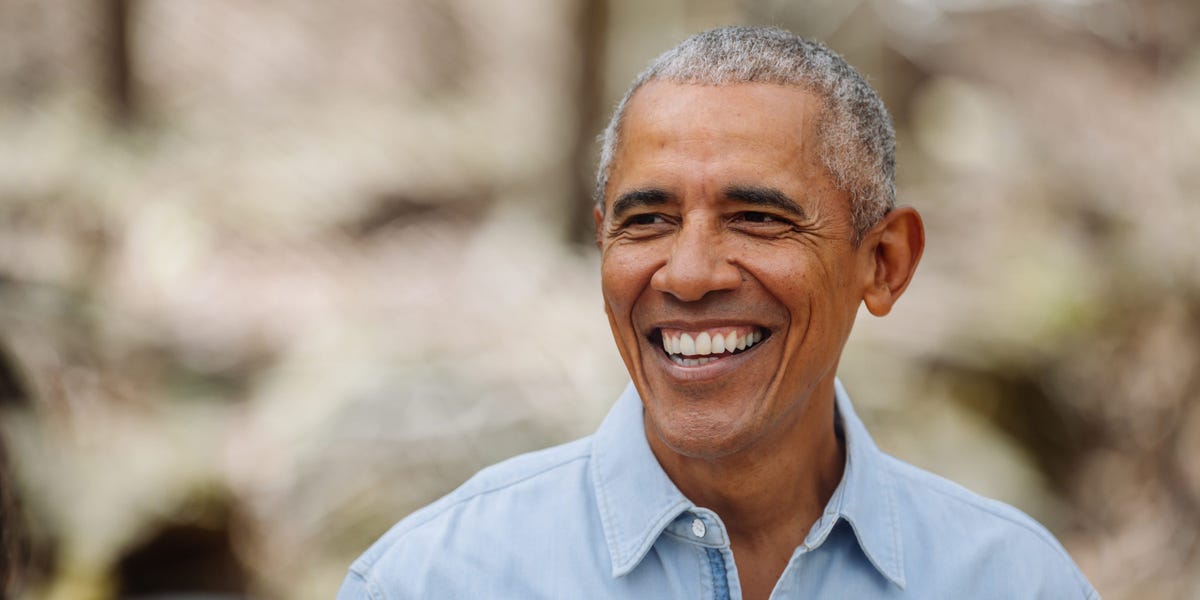 Obama praises John Fetterman as someone with whom you can ‘have a normal conversation,’ says the Pennsylvania Democrat has ‘some sense of how the rest of America lives’

Pennsylvania Lt. Governor John Fetterman, who has long staked his political career on addressing the economic needs of working-class voters, easily won the Democratic Senate nomination earlier this year on the strength of this appeal.

He firmly stands behind his preference for Sheetz over Wawa, the two rival Pennsylvania-based convenience store chains.

And former President Barack Obama on a recent podcast praised Fetterman as an authentic messenger who is able to connect with ordinary people.

During an episode of “Pod Save America” that was released on Friday, Obama said that Fetterman — who is running in one of the most consequential Senate races this year — understands how everyday people live.

“The thing I love about Fetterman, and you see it in a lot of our other candidates, is you feel as if when you’re talking to them that you’re having a normal conversation and they have some sense of how the rest of America lives,” the former president said.

He continued: “It’s pretty basic. You feel like if that guy walked into a diner, sat down and you just started talking about whatever issues came to mind, that you might not agree with everything he said, but you’d feel as if he had a point of view that was informed by his real-life experiences, that he was honest about what he believed, that he’d be open to potentially changing his mind if you made a good argument.”

Obama, in lauding Fetterman, went on to say that there are “certain values that he cares about” and that “he cares about people.”

“Those qualities don’t seem to always apply to successful Republican candidates. What’s going on there? I don’t know exactly,” he said.

While running for president in 2008 and 2012, Pennsylvania was a pivotal state for Obama, who made a huge effort to make inroads with its wide swath of working-class voters; in both years, he won the state.

During his first campaign, Obama barnstormed the state, visiting cities like Altoona and Wilkes-Barre, in addition to stumping in traditional Democratic strongholds like Philadelphia and Pittsburgh.

Fetterman has made it his mission to campaign in many of the rural locales where Democrats may not be in the majority, but can still provide critical margins needed to win a close statewide race.

And with Pennsylvania voters potentially determining which party controls the Senate in 2023, the next few weeks are shaping up to be deeply important in the Keystone State.