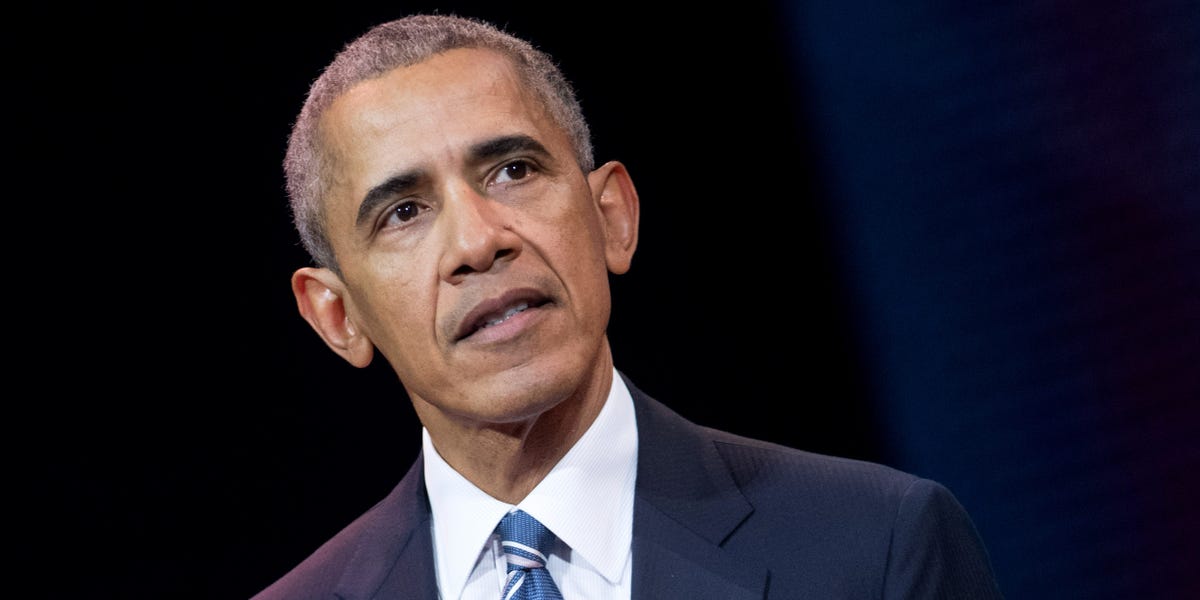 Former President Barack Obama said on a recent podcast that he’s “concerned” about the “weak” level of communication between the White House and Moscow in the wake of Russian President Vladimir Putin’s invasion of Ukraine and the international fallout from the conflict.

Obama, who sought to forge diplomatic efforts with both Putin and ex-Russian President Dmitry Medvedev while in the White House, said during a newly-released episode of “Pod Save America” that even during the tumultuous Cold War — which lasted from 1947 to the dissolution of the Soviet Union in 1991 — the two countries could speak on the phone and engage with each other.

“Lines of communication between the White House and the Kremlin are probably as weak as they have been in a very long time. Even in some of the lowest points of the Cold War, there was still a sense of the ability to pick up a phone and work through diplomatic channels to send clear signals,” Obama told hosts Jon Favreau, Dan Pfeiffer, Jon Lovett, and Tommy Vietor — all former staffers in his administration.

He continued: “A lot of that is broken down and I don’t think it’s the fault of our administration. I think that we’re now dealing with a type of Russian regime that is actually even more centralized, even more isolated and closed off. I think Putin has consolidated decision-making to a degree that we haven’t seen even during the Soviet era.”

Obama said such a dynamic creates “dangers,” but added that the United States is seeking a way to “reestablish” some of those communication channels.

The former president’s comments come as President Joe Biden’s administration this week set aside additional funding for Ukraine’s military efforts against Russia, with a $725 million package in security aid set to go to the country.

Since Putin launched the invasion in February, Russia has become increasingly isolated on the international stage, facing a raft of Western sanctions and rebukes from top world leaders.