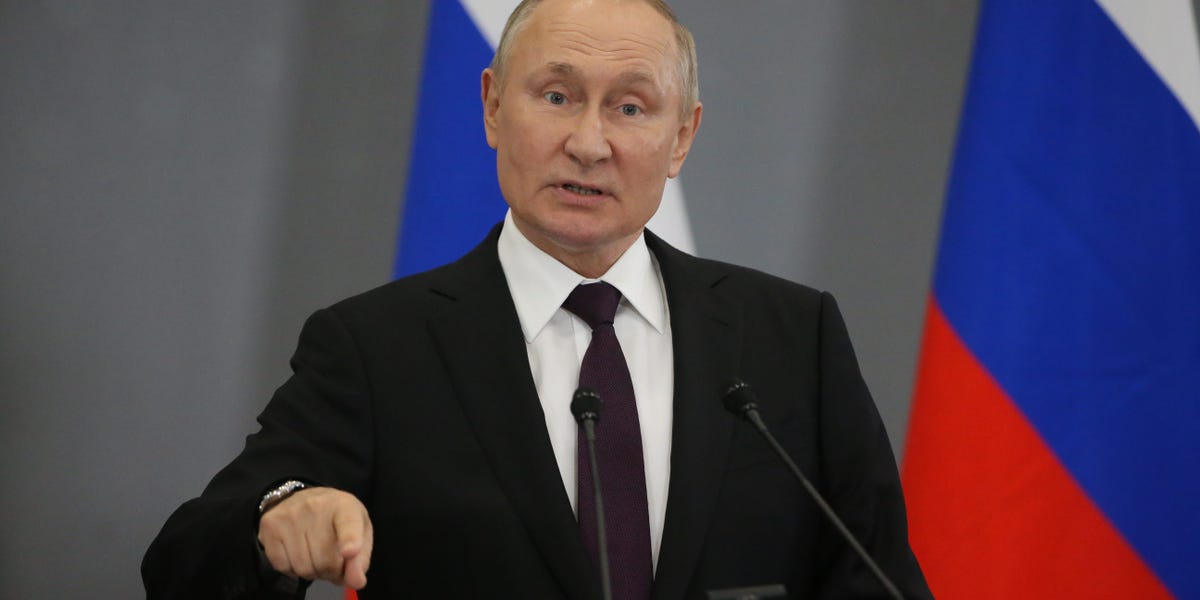 Officials engaged in ‘prudent planning’ to prevent panic in the West if Russia detonates nuclear bomb in Ukraine, report says

Western officials are engaged in “prudent planning” to prevent chaos in their home countries in the event of Russia using a nuclear bomb in Ukraine, The Guardian reported.

An unnamed Western official, speaking on condition of anonymity, told The Guardian that a nuclear crisis is still considered highly unlikely, but plans are nonetheless being prepared to mitigate possible terror-stricken reactions from the populations in the West.

Officials are considering measures to prevent panic buying and people fleeing cities in fear, according to the Western official, per The Guardian. Officials are also looking into plans to provide emergency support and reassurance to millions of fearful citizens should Russia detonate a nuclear bomb, The Guardian said.

Kate Hudson, the general secretary of the Campaign for Nuclear Disarmament, told The Guardian: “This ‘prudent planning’ harks back to the British government’s Cold War-era “Protect and Survive” campaign – which was roundly condemned by CND as giving the false impression that a nuclear attack could be survived by whitewashing windows and other irrelevances.”

“Protect and Survive,” a controversial British public information campaign in the mid to late 1970s, advised the public on how to safeguard themselves during a nuclear attack.

According to US intelligence, per BBC News, Russia has about 2,000 tactical nuclear weapons — small nuclear warheads that can be deployed on the battlefield.

In recent speeches, Russian President Vladimir Putin has indicated he is willing to use nuclear weapons against Ukraine. Last month, he said he would use “all available means” to safeguard Russian territory.

In an interview with CNN on Tuesday, President Joe Biden said he doesn’t think Putin will use nuclear weapons. However, the president warned that “mistakes” and “miscalculations” could “end in Armageddon.”

French President Macron said France would “evidently” not use nuclear weapons in retaliation. This comment was widely criticized by political commentators and opponents, Politico reported.