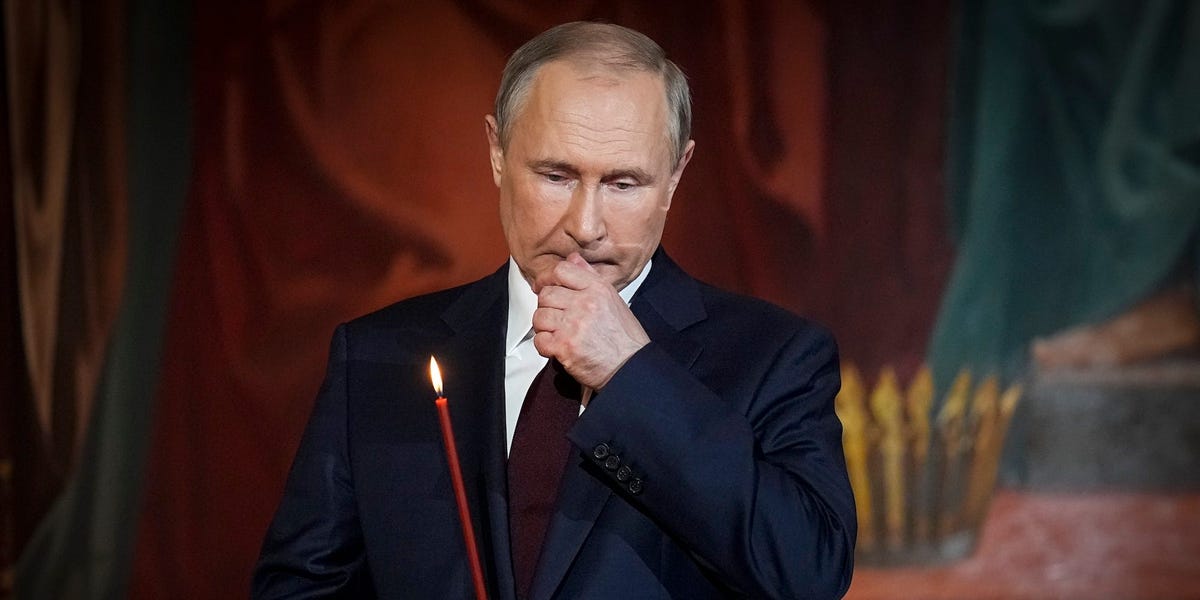 On his 70th birthday, Putin hoped to be leading a resurgent Russian empire. Instead his army is in retreat and his enemies are united against him like never before.


Despite being one of the most powerful people in the world, Russian President Vladimir Putin is unlikely to be feeling invincible on his landmark 70th birthday.

Putin’s brutal invasion of Ukraine was driven by an apparent desire to re-capture Russia’s old empire, to reclaim land that he saw as Russian. At one point he explicitly compared himself to the Russian conqueror Peter the Great.

He expected a quick victory with little opposition, hoping to unseat Ukraine’s government, assert his will beyond Russia’s borders, and paint NATO as hollow and ineffectual.

Instead, Ukraine put up a fierce fight forcing Russia back from the capital Kyiv and compelling Putin to drastically scale back his war aims to conquering the eastern Donbas region.

Even there, a monthslong stalemate has in recent weeks evaporated as Ukraine pushed forward to retake swathes of territory and leave Russia on the run.

After eight months of trying, Russia’s once-feared military has achieved almost none of its objectives and is badly depleted.

The situation forced Putin to announce an unpopular draft to compel more people to sight, prompting an exodus of military-age men from his country, and undermining his iron grip on power.

There are domestic protests against his mobilization efforts, and even the usually-loyal Russian media and Putin’s own officials are acknowledging how badly the war is going.

Every Russian defeat also encourages Ukraine’s Western allies to step up its support, eroding what was once a widespread pessimism, particularly in European capitals, which held that Ukraine had no chance of victory.

Faced with these setbacks, Putin has been left threatening to deploy nuclear weapons — a desperate move which has left him further isolated.

Putin said his attack on Ukraine was meant to counter the expansion of NATO towards Russia’s borders. But his invasion only resulted in a surge in support for the military alliance, with the longtime neutral nations of Sweden and Finland abandoning that position to begin the process of joining.

Putin’s reduced status was clear even in his plans for the day. In past years, The Moscow Times reported, saw Putin meeting with leaders mighty nations like China and Japan, positioning Russia among the world’s leading nations.

In 2022, despite the landmark 70th birthday, Putin’s plans were distinctly provincial — with visits lined up from a handful of leaders from post-Soviet states like Belarus and Tajikistan.

It will be hard for him to avoid the conclusion that he is beginning his eighth decade as the diminished leader of an isolated nation.