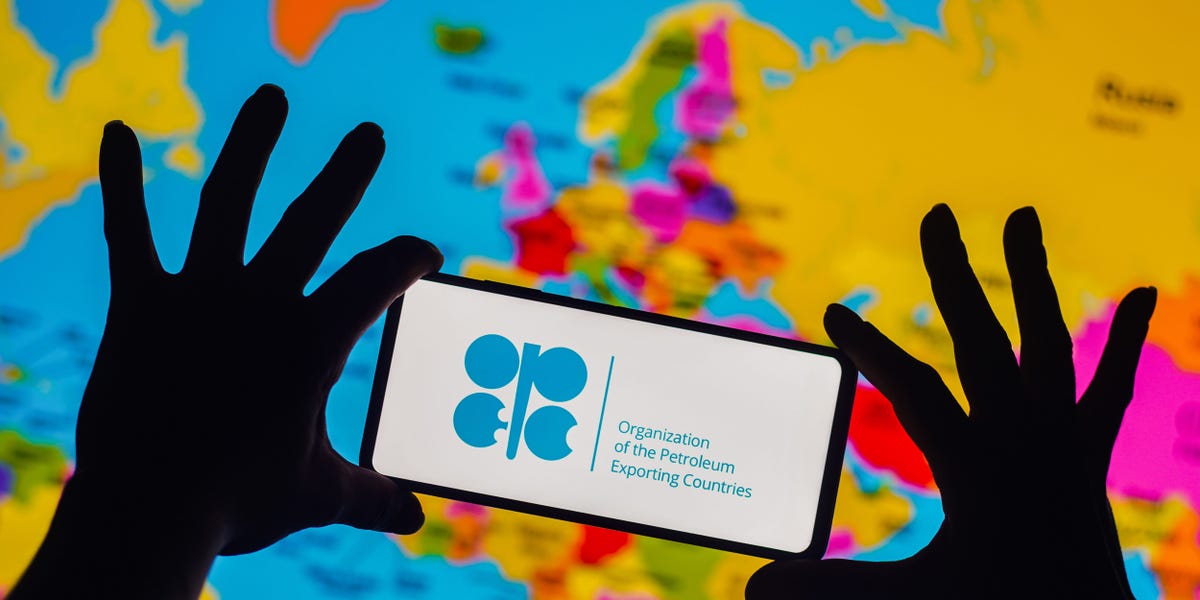 OPEC+ nations are falling way behind on their production targets for crude oil, despite delivering a small boost in output in September, according to a report from S&P Global.

The net result was a production bump of 170,000 barrels per day, though that still fell short of their promised quota by 3.6 million barrels a day, S&P Global said in a report on Tuesday, citing data from its most recent Platts survey.

The same deficit was also reported in August, largely because some countries in West Africa struggled to pull together enough supply to bring to the market. Russia’s oil output has also fallen recently, and sanctions have caused its crude shipments to plunge 60% since Russia invaded Ukraine.

The cartel has been under pressure to step up its oil production as prices rose after the invasion. But OPEC+ lowered its production quota by 100,000 barrels a day for October and 2 million barrels a day starting November amid plans to impose a price cap on Russian oil prices.

Because actual production from OPEC+ has been well below its quotas, last week’s decision to slash the target by 2 million bpd is expected to have a less dramatic impact, with some estimates putting it less than half the headline reduction.

“Saudi Arabia and the UAE will have to make the largest actual cuts to production, while many other countries, including Nigeria, have some headroom under their quotas to increase production,” Fitch Rating said in a report Monday.