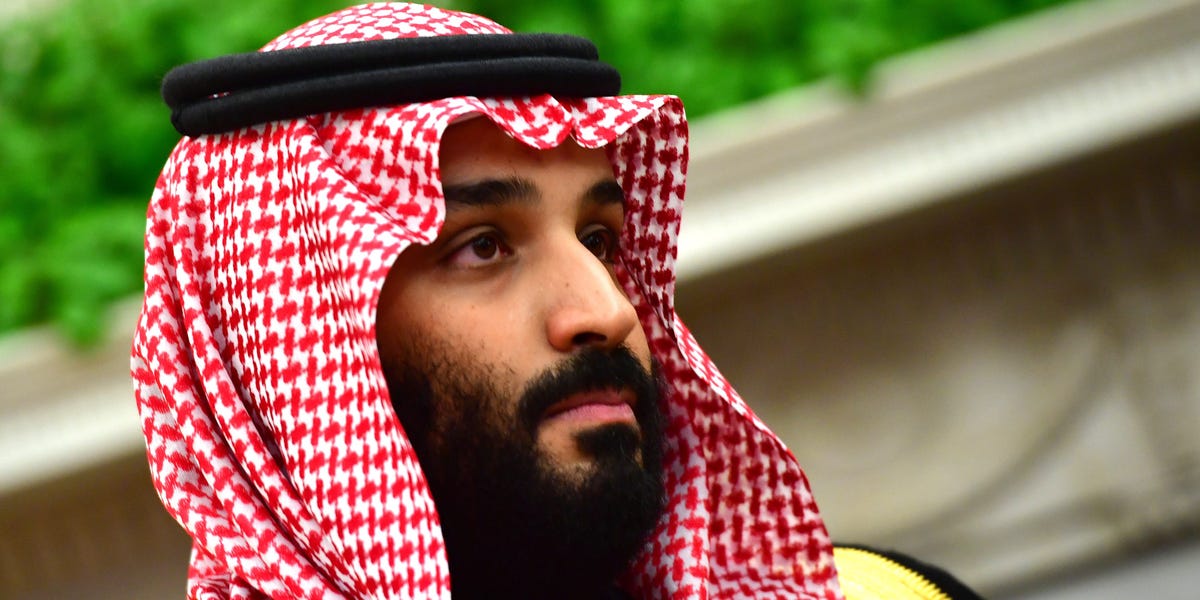 Saudi Arabia put pressure on other OPEC members that opposed deep oil output cuts to back its plan, the White House reportedly said, as a war of words between the countries intensifies.

John Kirby, a top spokesman for the US National Security Council, said Thursday the US had spoken to Saudi Arabia ahead of the decision, to say it would be a move in the wrong direction.

“We presented Saudi Arabia with analysis to show that there was no market basis to cut production targets, and that they could easily wait for the next OPEC meeting to see how things developed,” Kirby said in a statement posted to Twitter by a CNN reporter.

“Other OPEC nations communicated to us privately that they also disagreed with the Saudi decision, but felt coerced to support Saudi’s direction,” he added.

Countries that showed themselves ncomfortable with lowering production included the United Arab Emirates, Iraq and Bahrain, the Financial Times reported, citing people familiar with the matter.

A feud has broken out between the White House and Saudi Arabia after OPEC+ and its allies last week agreed to slash oil production by 2 million barrels a day. The move is to support crude prices, which have been hit by worries that global recession will harm demand.

The Biden administration has been pushing for OPEC to back its efforts to keep a lid oil prices and hit Moscow’s revenues, as well as keep gas prices in check for American drivers ahead of midterm elections.

The White House has accused OPEC of “aligning with Russia”, and President Joe Biden and other lawmakers have vowed there will be “consequences” for Saudi Arabia.

Kirby said Saudi Arabia knew the reductions would increase Russian revenues and curb the effectiveness of Western sanctions on Moscow after it invaded Ukraine.

His comments came after the Saudi foreign ministry posted a defense of the OPEC output cuts earlier Thursday. It said the move, meant to tackle volatility in the oil market, took the balance of supply and demand into account and was a consensus decision.

Kirby pushed back against against that position.

“The Saudi foreign ministry can try to spin or deflect, but the facts are simple,” he said.

“As the President has said, we are reevaluating our relationship with Saudi Arabia in light of these actions, and will continue to look for signs about where they stand in combatting Russian aggression.”

The Biden administration has been trying to curb gas prices at the pump for American drivers in the lead-up to the November midterm elections.