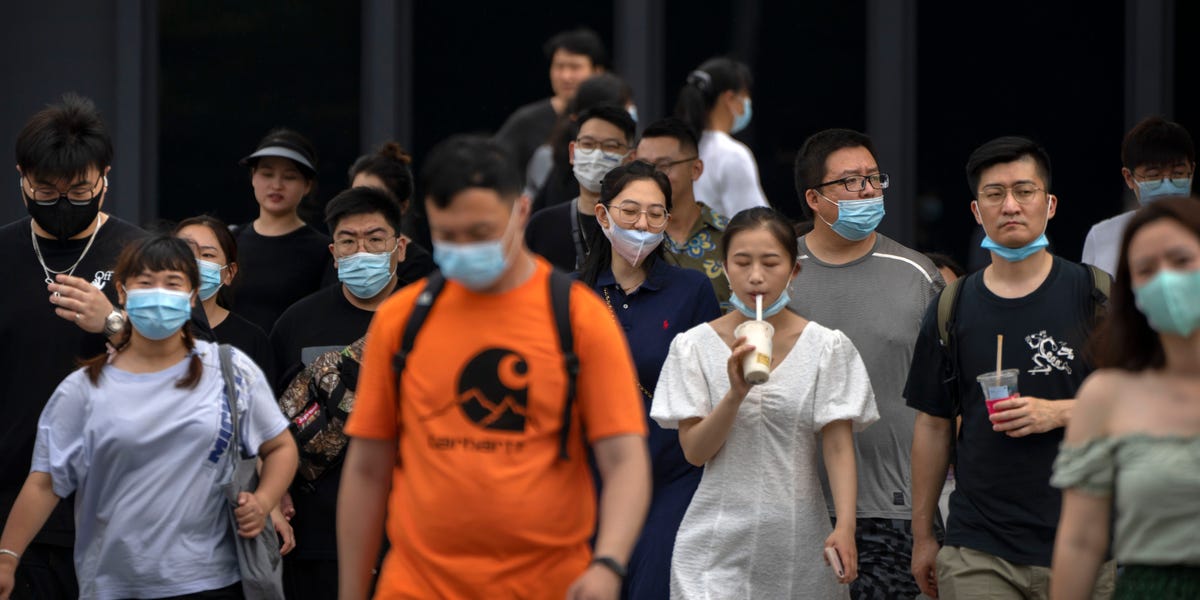 OPEC is expecting oil demand to fall as the global economic outlook worsens, with fresh COVID-19 shutdowns in China a key concern.

In its latest monthly report, the group of major oil producers trimmed its demand outlook for crude oil in 2022 by 0.5 million barrels to 2.6 million barrels a day. That’s demand growth of 2.7%.

“These developments include the extension of China’s zero-COVID-19 restrictions in some regions, economic challenges in OECD Europe, and inflationary pressures in other key economies, which have weighed on oil demand, especially in 2H22,” it said.

The group also lowered its outlook for demand for in 2023 to 102 million barrels a day, reflecting a 2.3% rise. That’s 360,000 barrels per day less than its previous forecast.

It pointed to high inflation and rising interest rates worldwide as headwinds for economic growth as it trimmed its demand forecasts for 2022 and 2023 on Wednesday.

“The world economy has entered into a time of heightened uncertainty and rising challenges, amid ongoing high inflation levels, monetary tightening by major central banks, high sovereign debt levels in many regions as well as ongoing supply issues,” OPEC said.

COVID-19 cases in China re-surged to its highest since August, with schools, cinemas and gyms in Shanghai shuttering to prevent the disease from spreading. It’s fueled fears the city is heading for another lockdown and thus severely dampen oil demand, per Bloomberg.

The White House attacked the cuts, accusing OPEC+ of “aligning with Russia,” while US President Joe Biden threatened Saudi Arabia over it, saying there will be “consequences” for cutting production.

The OPEC+ move is seen as a reaction to falling prices for oil, which have shed about 25% in recent months. Brent crude, the international benchmark, rose 0.58% to $92.99 a barrel at last check Thursday, while WTI crude gained 0.63% to trade at $87.95 a barrel.