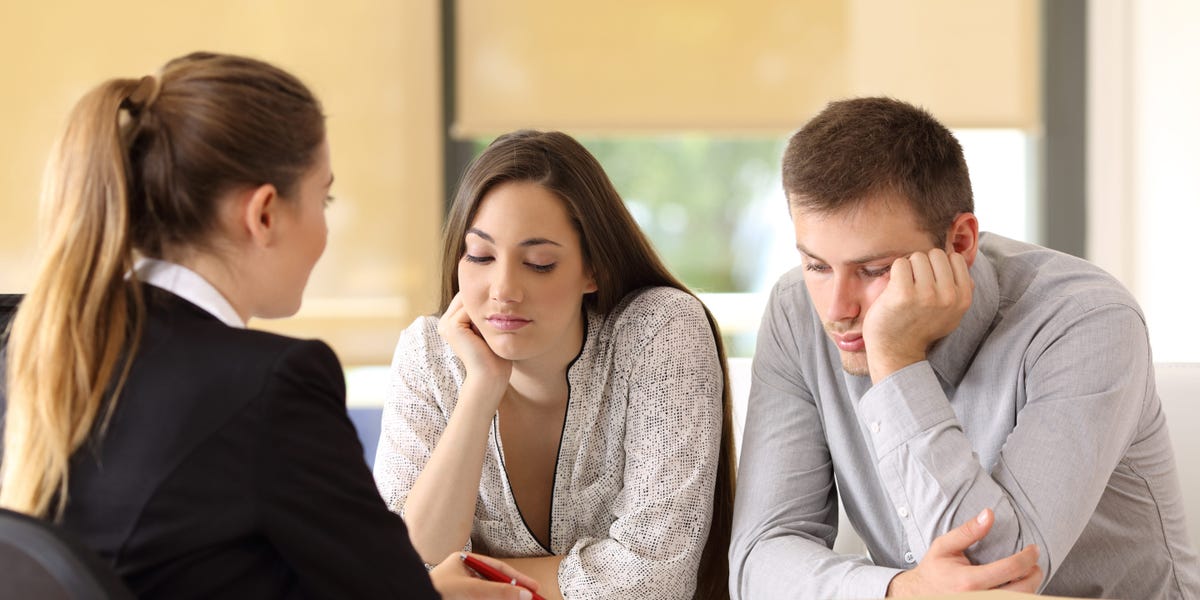 Over half of Gen Z and millennials could face a retirement crisis as inflation rises and homeownership falls, says a Boston University economist

Retirement might be decades away for millennials and Gen Z, but talk of a crisis is already building. But if they don’t take the proper steps today, they could end up in the same retirement crisis as the generations before them.

That’s according to Boston University economist Laurence Kotlikoff, who estimates that “at least 60 percent” [don’t need to quote this, we’re already attributing the % to him]] of Boomers will enter retirement without sufficient savings, he told Insider, based on his research of the generation’s retirement challenges. And he says there’s “every reason to think the situation will get worse for those behind the Boomers.”

“If Gen Z’s don’t save, however, they will end up like Baby Boomers, showing up in retirement with only enough savings, at the median, to cover median spending for three years,” Kotlikoff said, pointing to various analyses on savings and spending during retirement.

As of 2017, roughly half of all retirement age Americans had no personal retirement savings, per a January Census Bureau report. And it could even get more challenging for the generations to come.

While the magic number for retirement savings is incalculable and varies person-to-person, $1 million dollars has been trumpeted as the minimum amount Americans need to comfortably retire. But according to a recent analysis by the financial planning services company Wealthcare Financial, Gen Z and millennials will need $120,000 to $150,000 per year in their retirement years, making roughly $3 million the average amount needed for a 20-year retirement. As inflation causes prices to rise, this not only makes today’s grocery bill more expensive, but the sticker price of a comfortable retirement higher as well.

While the expectation that young Americans will live longer than the generations before them is a positive development, this also raises the total cost of retirement. For some individuals, retiring at a later age could prove to be a solution, but Kotlikoff is skeptical it will be a widespread one.

“The retirement age will rise and it’s been rising,” he said, pointing to BLS projections of older workers’ labor force participation. “But the rise so far is very little. People run out of gas, get axed by age discrimination, or run into bad health. We can’t plan on retiring late, just like we can’t plan on dying on time.”

The rising cost of home ownership — which many view as the gateway to wealth — is contributing to the retirement crisis as well. While many Americans have bought homes in recent years, many others have remained on the sidelines — and may continue to do so. A June Opendoor survey of over 1,000 millennials found that only 12% thought they could afford a house, and nearly half weren’t sure they would ever buy one.

“Everyone should try to save enough to get a down payment to buy a place to live,” he said.

To be sure, not every Gen Zer will need $3 million to retire. People have different lifestyles, and Wealthcare Financial managing director Shaun Tarzy clarified that $3 million is the “upper end of the range,” and should be used as a “goal, but not necessarily the amount they absolutely have to save to retire.”

To prepare for retirement, Kotlikoff says Gen Zers should be saving 15% of what they earn after taxes, although he adds that that “may well be on the low side.” Equally important, however, is knowing where to put this money, a subject he says many young people aren’t educated about.

He recommends investing in a low-cost diversified index fund, adding to it over time and “not look at what’s there until they reach retirement.”

Going forward, Kotlikoff says social security reform is among the ways the government can intervene and help matters.

And while preparing for retirement is crucial, he acknowledges that this shouldn’t be young Americans’ only priority: “The most important thing young people should do is career and job search to ensure they earn the most they can over their lifetime while still enjoying life.”