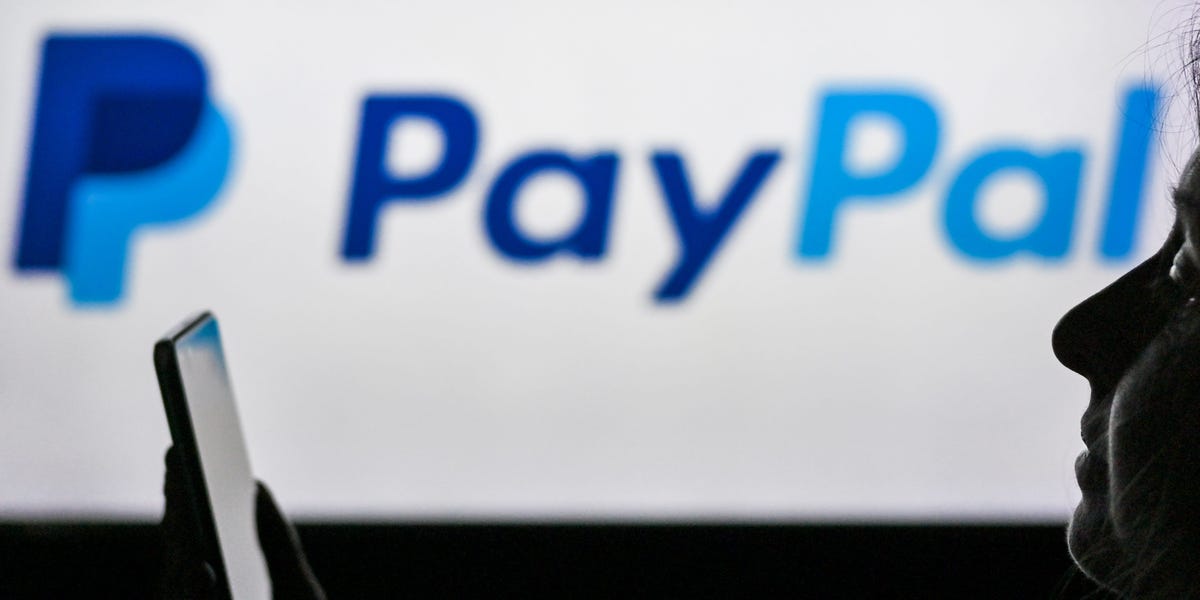 Paypal falls after weekend blowback over misinformation policy that would have fined users $2,500

PayPal stock fell 4% on Monday after the company botched the roll-out of an acceptable use policy update that included big fines for the promotion of misinformation.

The new acceptable use policy expanded the company’s list of prohibited activities on its platform to include “the sending, posting, or publication of any messages, content, or materials” that “promote misinformation.”

Users that violated the policy would have been subject to a $2,500 fine that PayPal would automatically debit from their account. The policy was originally slated to go into effect on November 3.

But the updated policy created a firestorm on social media over the weekend, with several former PayPal employees weighing in and criticizing the policy, including PayPal co-founder Elon Musk.

Former president of PayPal David Marcus tweeted, “It’s hard for me to openly criticize a company I used to love and gave so much to. But @PayPal’s new AUP goes against everything I believe in. A private company now gets to decide to take your money if you say something they disagree with. Insanity.”

PayPal immediately rolled back its policy update to exclude the new misinformation policy. The company told media outlets: “PayPal is not fining people for misinformation and the language was never intended to be inserted into our policy.” The payments platform said the policy update “went out in error that included incorrect information.”

Despite PayPal’s about-face, the damage is already done. Elon Musk responded to Marcus’ tweet with, “Agreed.” As the backlash grew, so did calls to delete your PayPal and Venmo accounts in protest, and “BoycottPayPal” trended on Twitter.

PayPal’s stock decline on Monday adds to its Friday decline of 4%. The stock is down more than 50% year-to-date, and is down 72% from its record high.