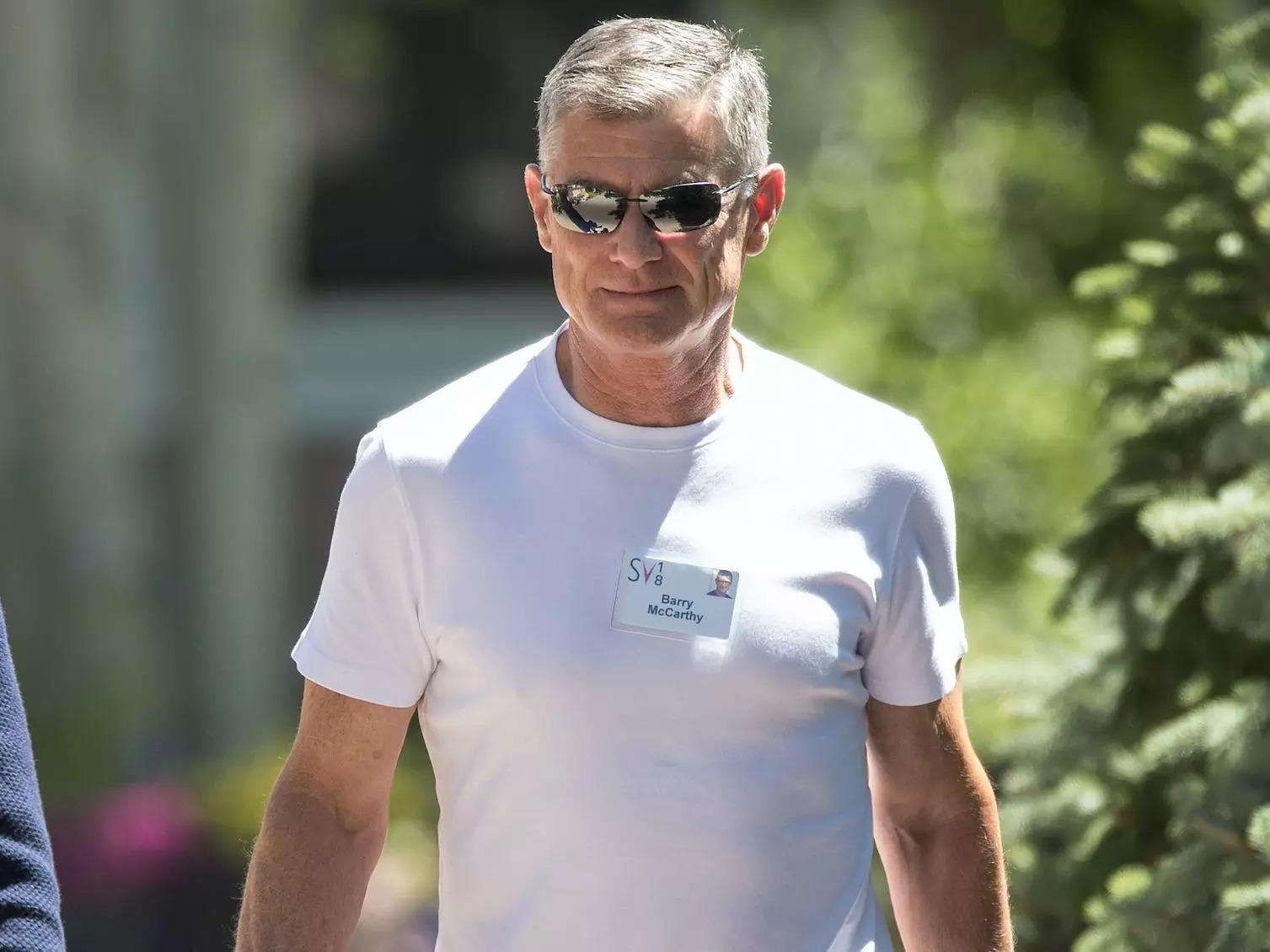 The connected-fitness giant said it plans to cut around 500 jobs, or roughly 12% of its remaining workforce, per the report. CEO Barry McCarthy told The Journal that the cuts are company-wide but that the marketing team would be most affected.

This is the company’s fourth round of layoffs this year. Peloton did not immediately respond to Insider’s request for confirmation of the layoffs.

McCarthy – who has only served as CEO since February – told The Journal that he was giving the company around six months to turn itself around.

“There comes a point in time when we’ve either been successful or we have not,” he said.

With the new layoffs, Peloton will have around 3,800 staff left, which is less than half the size of its workforce at its peak last year, The Journal reported. Peloton also told The Journal that it has eliminated about 600 more jobs since June than previously disclosed, including through retails store closings.

“I know many of you will feel angry, frustrated, and emotionally drained by today’s news, but please know this is a necessary step if we are going to save Peloton, and we are,” McCarthy said in a staff memo viewed by The Journal.

McCarthy told The Journal that the company had reduced costs by slashing jobs, outsourcing all manufacturing, and reducing unsold inventory. He said that the new layoffs would be Peloton’s last bit cost-cutting measure and that the focus would from now on be on increasing revenues.

Peloton, which was founded in 2012, became one of the darlings of the pandemic as home-fitness companies boomed during waves of lockdown, despite the huge demand leading to long delivery times and the company having to recall pedals on around 27,000 bikes after some users were injured.

But Peloton’s woes really started in March 2021, when a child died in an accident with one of its treadmills. After clashing with regulators, the company recalled all treadmills that May and stopped their sale and distribution.

After the string of real life incidents, characters in both the “Sex and the City” reboot and “Billions” died while using or after using Peloton bikes.

And the reopening of the economy, which allowed people to return to gyms and group sports, made Peloton’s sales dive even further.

In February, the company announced huge cost-cutting measures, including cutting 2,800 jobs, or about 20% of its workforce, and scrapping plans to build its own factory. CEO and cofounder John Foley also announced he would step down, leading to McCarthy being appointed as its new CEO.

The company announced further rounds of layoffs in July and August, totaling around 1,400 workers.

Revenues from hardware sales fell 55% between March and June compared to the same period in 2021, and the company is now heavily reliant on subscription fees, which make up more than half its revenue. The company reported a $1.2 billion operating loss for the quarter.

Peloton has announced some major developments recently which could help drive sales. In September, the company unveiled its much-anticipated rower, which retails at $3,195. It’s also bringing its bikes to all the 5,400 Hilton-branded hotels in the US and will start selling its bikes and treadmills in more than 100 Dick’s Sporting Goods stores as well as on its website.