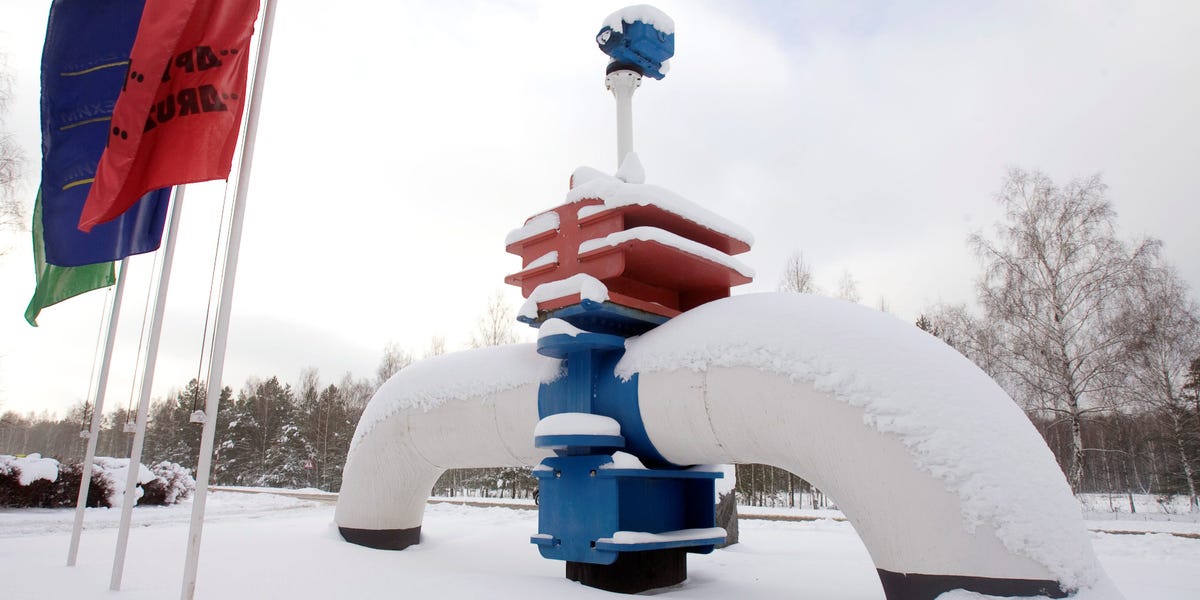 Polish authorities are investigating a leak in an oil pipeline carrying crude from Russia to Germany as Europe frets that issues with its energy infrastructure will reduce supplies and push prices even higher.

Operator PERN halted flows through one of the Druzhba system’s northern legs after detecting a leak on Tuesday.

“At this point, the causes of the event are not known – the flow in the damaged thread was immediately turned off,” it said in a statement.

The Druzhba pipeline is split into two sections, with the northern channel supplying oil to Germany and Poland. It has pumped about 490,000 barrels a day to the two countries in recent months, according to Reuters.

Russia has weaponized its energy exports in retaliation to western sanctions imposed after Vladimir Putin ordered the invasion of Ukraine.

It has slashed the capacity of key pipelines to Europe including Nord Stream and supported the OPEC+ cartel’s refusals to boost oil production despite the US pushing the bloc to increase its output.

Europe has fretted that supply could fall further if Russia sabotages its energy infrastructure after leaks were detected in the Nord Stream natural gas pipelines.

German authorities have accused Russia of sabotaging the pipeline system after Denmark and Sweden discovered damage had been caused by hundreds of pounds of TNT.

Read more: This map shows where Europe gets its natural gas – and why economic disaster is looming if Russia cuts off its fuel supply