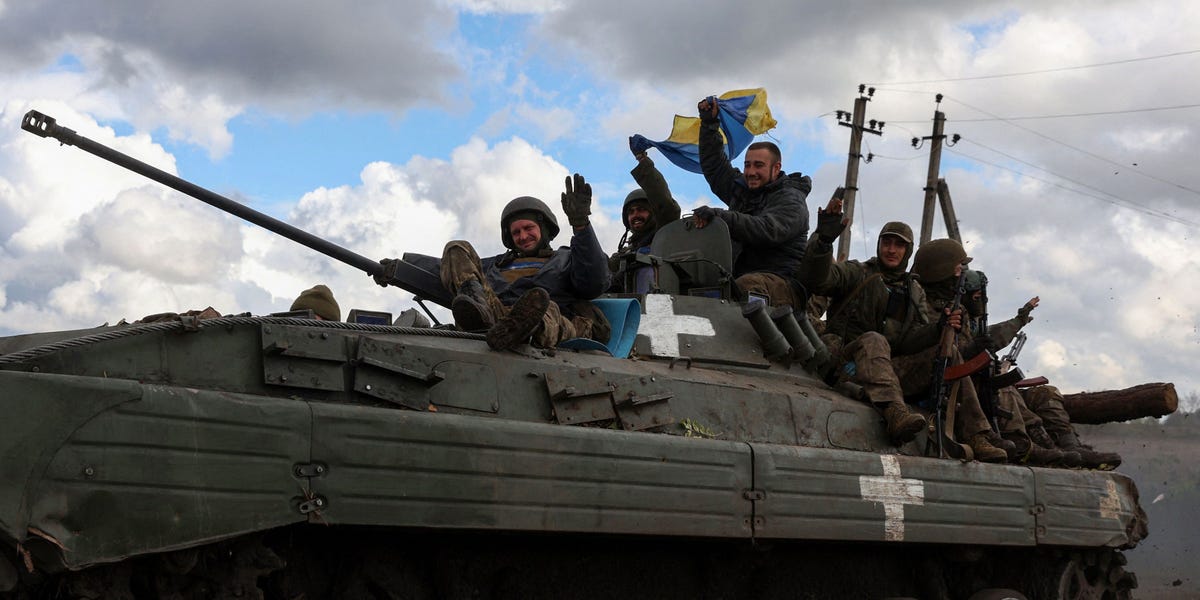 
Pro-Kremlin pundits are “scared to death” and “furious” over the recent disastrous defeats Moscow’s forces have suffered in Vladimir Putin’s war with Ukraine, an independent Russian journalist said.

News director and anchor Ekaterina Kotrikadze of Russian independent channel TV Rain told CNN in an interview published Thursday that state TV hosts and analysts have begun to ask questions on air about the more than seven-month-long war.

“This is something really new,” Kotrikadze said, noting that the change only started a couple weeks or a month ago.

Last month, Ukrainian forces launched a lightning-fast counteroffensive in the war, resulting in them reclaiming vast swathes of territory from Russian occupation in the eastern Kharkiv and Donetsk provinces.

Kotrikadze explained that Russian state TV anchors “are core faces of Russian propaganda” who regularly take notes directly from the Kremlin and “always repeat what they are told to say.”

“But right now they’re asking questions because they are feeling some kind of a big change in the situation” in Ukraine, Kotrikadze said.

The pro-Moscow pundits, said Kotrikadze, “are scared to death because if Russia fails in this war then something changes in Russian Federation systematically.”

“It means their own lives, their own careers, they’re own futures, because these guys are also criminals,” Kotrikadze said. “They are responsible partly for what is going on in Ukraine.”

Kotrikadze added, “They understand that something is really wrong with their own prospects and they are furious right now.”

Russian state TV hosts have been asking questions and trying to find those “responsible” for Moscow’s setbacks in Ukraine, Kotrikadze said, explaining that they won’t go so far as to point the finger at Putin, Russian’s leader.

“Of course they don’t mention him personally,” she said. “But they’re asking questions about the heads of army and others responsible. They’re trying to find who to blame.”