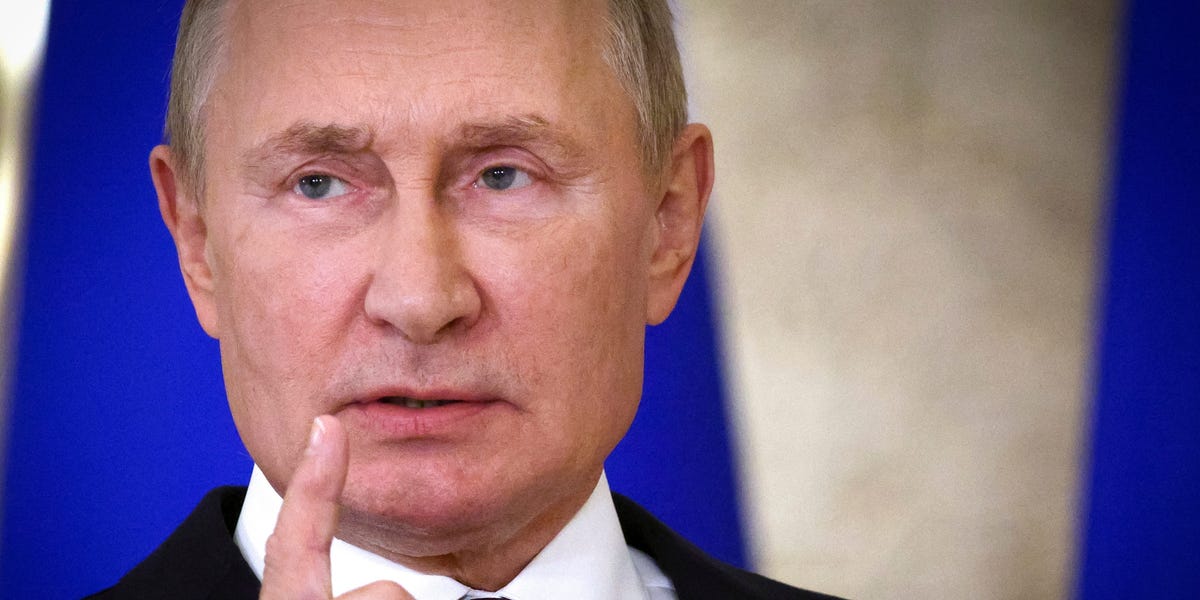 Allies of Russian President Vladimir Putin are calling for a swift response after an explosion on a crucial bridge linking the Crimean peninsula to mainland Russia.

The Kerch bridge collapsed Saturday at around 6 a.m. local time after a truck explosion set off fuel tankers while a train was crossing, Russian officials said.

Putin immediately ordered the source of the explosion to be investigated, but some in Russia quickly blamed Ukraine. Some Ukrainian officials offered subtle hints that they may have been behind the blast, which occurred the morning after the Russian president’s 70th birthday, but Ukraine has not formally taken responsibility.

The bridge provides a road and rail connection between Russia and Crimea, the Ukrainian territory that Russia illegally annexed in 2014. It serves as a key supply route for transporting essential goods like fuel and equipment to Russian forces, which are already said to be struggling as they try to ward off more Ukrainian counteroffensives.

The bridge also held personal significance to Putin, who oversaw its opening in 2018 by driving a truck across it in a symbolic show of the connection between Crimea and Russia.

The explosion on Saturday has been called a humiliation for Putin due to both the strategic and symbolic significance of the bridge, and has opened him up to additional public criticism over his handling of the war in Ukraine.

Some of his allies have publicly demanded retaliation, certain that Ukraine was behind the blast.

Sergei Markov, a politician and former adviser to Putin, called the explosion of the bridge a “terrorist attack” in a Telegram post and said it showed “the US and its Ukrainian proxy regime will move the red line further and further,” Politico Europe reported.

The explosion was also called a “terrorist attack” by Konstantin Dolgov, a member of Russia’s parliament, according to Politico Europe. He called it “another sinister manifestation of the terrorist nature of the puppet Kyiv regime,” adding: “Terrorists must be treated unequivocally!”

The calls for revenge come as Putin and the Russian military have faced increasing criticism in recent weeks, including from members of his inner circle, according to reports.

Though Ukraine has not claimed responsibility for the attack, the explosion of the bridge was celebrated by Ukrainians.