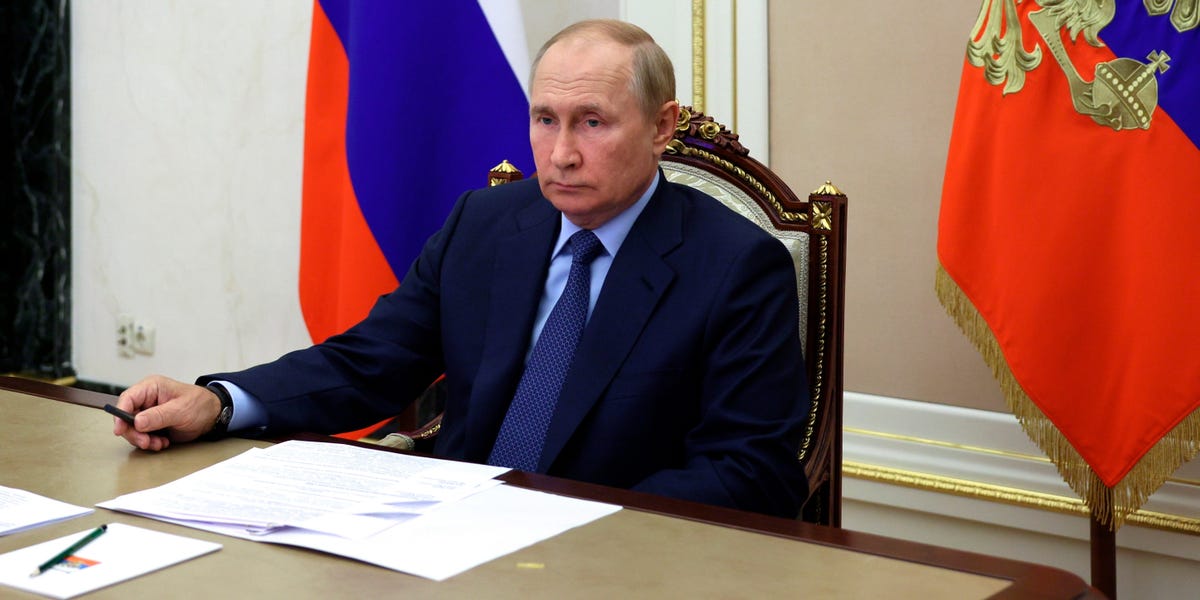 A t a summit of Central Asian leaders, the President of Tajikistan, a close ally of Russia, appeared to rebuke Vladimir Putin strongly and demanded he shows respect.

Emomali Rahmon, the Tajik ruler since 1994, complained and appeared to scold an uncomfortable-looking Putin at a meeting at the Commonwealth Of Independent States Summit, a gathering of Central Asian states.

‘Yes, we are small nations, we are not 100-200 million, but we have history, culture, we love, we want to be respected.’ Rahmon said, according to Mail Online.

‘We do not need anything; just to be respected,” Rahmon said.

Rahmon continued his criticism saying, ‘Why do we have to beg Russia to attend some miserable forum in Tajikistan?’

But we are never being treated like strategic partners! No offense, but we want to be respected!’ the Mail reports Rahmon as saying.

Rahmon, who has ruled Tajikistan since 1994, complained that African nations received better treatment, and he asked Putin to commit to increased investment from Russia.

According to the New Voice of Ukraine, Rahmon also told Putin not to treat central Asian countries “as the former Soviet Union.”

The outburst was witnessed by leaders from Azerbaijan,  Armenia, Belarus, Kyrgyzstan, Turkmenistan, and Uzbekistan, and lasted for seven minutes, per the Mail Online.

The incident follows surprising public criticism from India’s leader, another ally of Putin, of Russia’s invasion of Ukraine.

Speaking at the Shanghai Cooperation Organization summit in September, India’s Prime Minister Modi told Putin that “now is not the time for war.”

“I know that today’s era is not an era of war, and I have spoken to you on the phone about this,” Modi told Putin, according to Reuters.

Modi’s comments followed an acknowledgment by Putin that even China, Russia’s closest ally, had “questions and concerns” about the invasion of Ukraine.

Opposition is also emerging within Russia from the elite of Putin’s regime.

Last week, Yevgenia Albats, editor of the Russian-language magazine News Times, told The Guardian that there was growing discontent among Kremlin officials over th conduct of the war in Ukraine.

The Washington Post also reported that a member of Putin’s inner circle had confronted the leader over the handling of the war in Ukraine, citing information obtained by US intelligence.