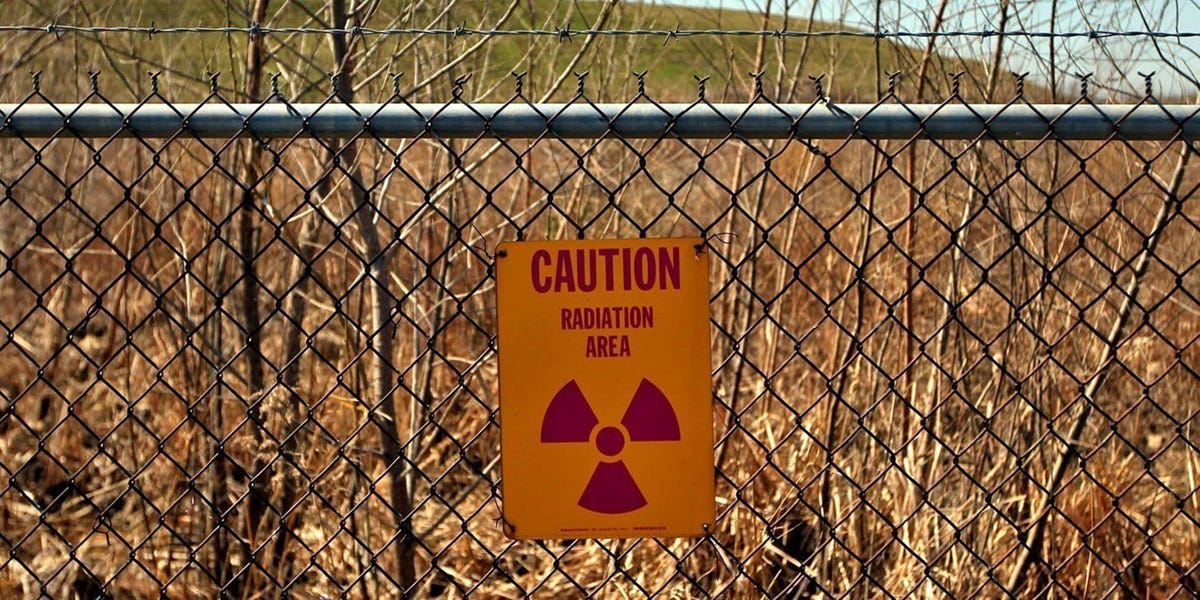 Radioactive contamination was discovered at an elementary school in a St. Louis, Missouri, suburb located near a site were nuclear weapons were made during World War II, according to a new report by environmental consultants.

The report was completed by Boston Chemical Data Corp., an environmental investigations firm, in October. Samples of soil, dust, and plant materials at the Jana Elementary School in the town of Florissant were collected in August for testing. Samples were taken from the fields and playgrounds around the school, as well as locations inside, including the library, kitchen, and classrooms.

“I was heartbroken,” President of the Jana Parent-Teacher Association Ashley Bernaugh, whose son attends the school, told the St. Louis Post-Dispatch after reading the report. “It sounds so cliché, but it takes your breath from you.”

It’s unclear who funded the investigation, but it followed a prior Army Corps of Engineers study started in 2018 that raised concerns about contamination at the school. The results of the Corps study were obtained earlier this year by the nonprofit Missouri Coalition for the Environment via a Freedom of Information Act request.

The Corps, which is tasked with cleaning up sites from the early atomic weapons program, found significantly less contamination than the recent report. However, they did not take samples from within 300 feet of the school or inside it.

The radioactive isotope lead-210 was found to be present in the kindergarten play area at a level that was 22 times the expected amount and many times above the amount allowed by federal Superfund regulations, the report said.

The most outstanding finding was the discovery of radioactive particulate matter detected inside the school, adding that ingesting or inhaling such substances could cause long-term exposure to alpha radiation, which the report described as “especially biologically damaging” compared to other forms.

Jana Elementary School is located along Coldwater Creek and sits in its floodplain. The creek was contaminated by radioactive waste from the production of nuclear weapons during World War II. The contamination has been traced to the Mallinckrodt Chemical Works, which produced uranium for atomic bombs for the Manhattan Project in the 1940s and ’50s.

In 2018, an assessment by the Agency for Toxic Substances and Disease Registry determined people who had increased exposure to radioactive waste near Clearwater Creek were at a higher risk for some cancers.

Boston Chemical’s report said a “significant remedial program” would be required to bring the conditions in line with acceptable levels, given the radioactive contamination discovered both inside and outside the school building.

But it also said that unless Coldwater Creek itself is remediated flooding could recontaminate the school grounds.

Betsey Rachel, the president of the Hazelwood School District Board, told the Post-Dispatch the report would be addressed at the upcoming session on Tuesday.