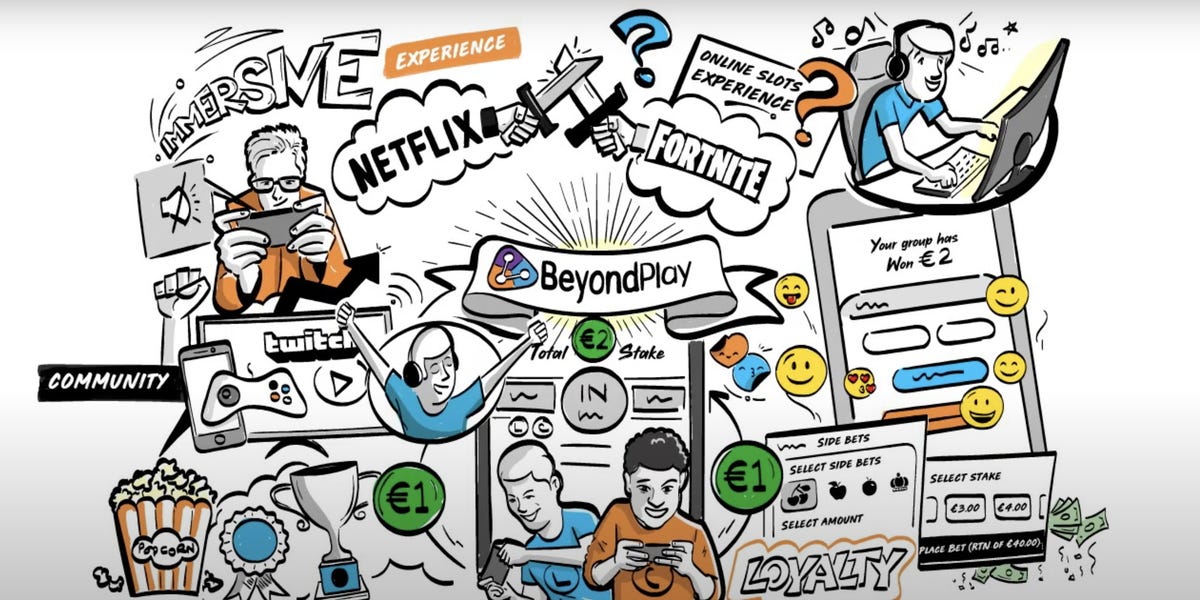 The sports industry has exploded in recent years as technology and consumer habits change.

The expansion of legal sports betting in the US ushered in one of the biggest transformations. It’s opened up a new market not only for sportsbooks like DraftKings, but for the ancillary businesses that support betting — be it platform providers, data companies, media partners, geolocation and compliance suppliers, or others.

Venture capital has poured $208 million into the early-stage sports betting and gambling space this year as of Q3, despite the current macroeconomic struggles, according to PitchBook. That’s down from last year but more than each of the prior two full years. And more opportunities for growth are expected in the next decade ahead as sports gambling expands into more states such as California.

In college sports, student-athletes are finally allowed to profit from their name, image, and likeness, after a 2021 rule change. Student-athletes have since become one of the most engaging influencer groups, earning anywhere from a few hundred dollars to six figures from brand deals. This has opened the opportunity for startups to build marketplaces or creator tools to help student-athlete creators.

Technology has also changed the way leagues and teams operate and how fans consume sports. Uplift Labs has partnered with leagues like the NBA for its technology that analyzes player movement through smartphone cameras.

Stadium Live, which has raised $13 million in funding since 2020, created a fan-engagement app for Gen Z audiences, who founder Kevin Kim said are paying less attention to TV screens during live sports. Kim said investors even chased him down on platforms like Twitter and Discord, gaining interest in Stadium Live’s unique position in sports media.

“Every time an investor or potential people would look at [Stadium Live,] they were like, ‘Oh, this has a unique vibe that we have not seen before in any other apps,'” Kim told Insider.

Whether it’s in sports tech, betting, or consumer products, the sports space has become a world of opportunity for startups to take a stab at creating the next big company.

Insider talked with a handful of sports startup founders who’ve pitched their startups to investors about their process. They broke down the pitch decks they used to secure millions of dollars in funding.