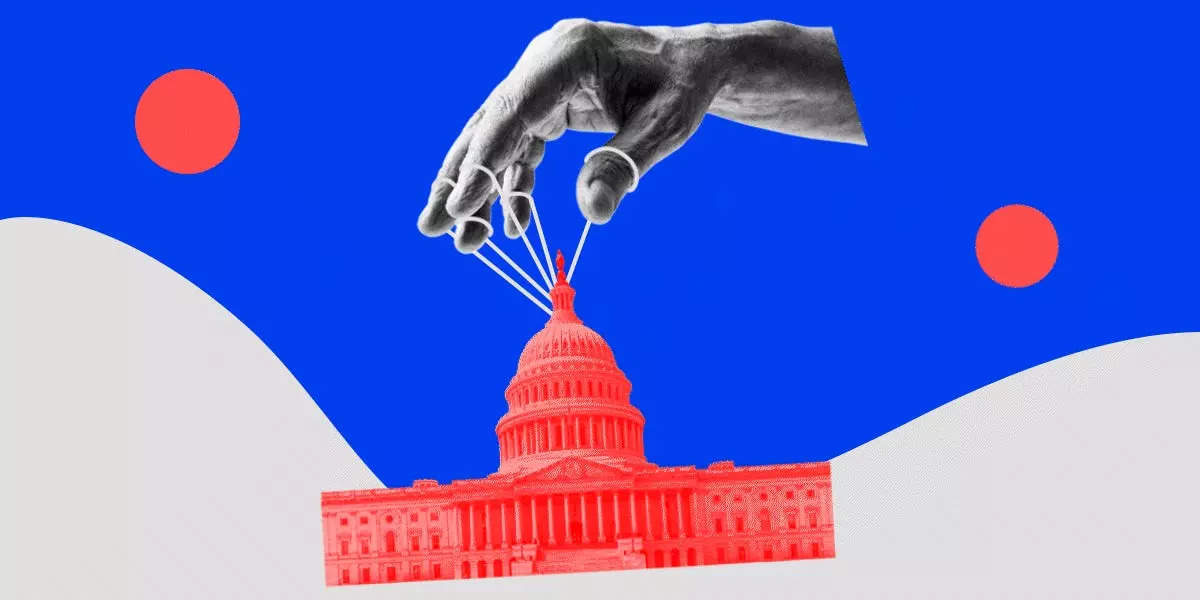 The United States’ elected leaders are the oldest they’ve ever been.

The age gap between the government and the governed is wider than ever before.

And the notion that the nation is now a gerontocracy — which the Oxford Advanced American Dictionary defines as “a state, society, or group governed by old people” — is decidedly real.

Insider journalists have spent four months interviewing hundreds of sources and analyzing gigabytes of data to understand how the United States arrived at this moment.

In “Red, White, and Gray,” Insider endeavors to explain what it means for a nation that, on balance, is decades younger than its representatives in Washington, DC.

Launched September 13, here are highlights and key findings from this ongoing series:

New installments of “Red, White, and Gray” will be published here through early October as voters across the country prepare for the midterm elections.

Have a tip for Insider’s “Red, White, and Gray” reporting team? Confidentially email us at insider-dc@insider.com.