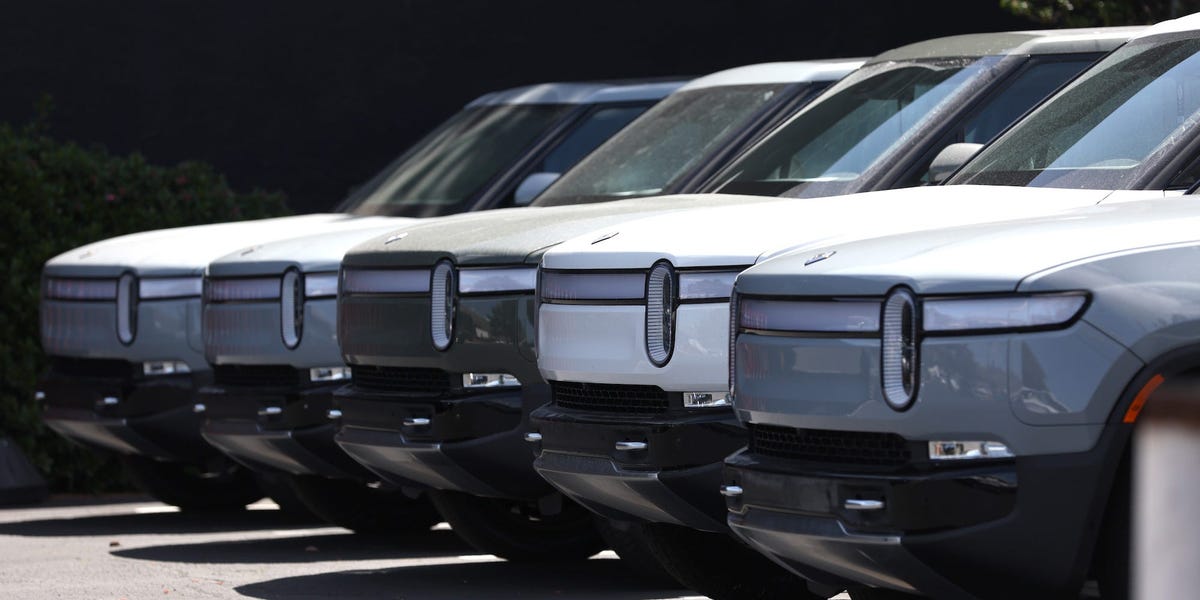 Rivian’s decision to recall nearly all of its electric vehicles caused the EV maker’s market value to fall by more than $2 billion in the space of a single trading session.

On Friday, Rivian’s CEO, RJ Scaringe, informed staff that the company was recalling around 12,200 vehicles after it had discovered a manufacturing flaw in a small number of vehicles. The flaw could cause drivers to lose steering control.

According to the safety recall report filed to the NHTSA on October 6, the company is concerned that the fastener connecting the front upper control arm and steering knuckle retention fastener for front wheels may not have been  sufficiently tightened in some cars.

On Friday, Rivian had a total market value of $29.99 billion, by the close of the day Monday it had fallen to $27.81 billion, per CompaniesMarketCap.

It is relatively common for automakers to issue recalls. However, the latest notice comes at a time when Rivian — which is backed by Ford and Amazon — is hoping to ramp up production to hit its projected goal of building 25,000 vehicles by the end of this year.

The company told Insider in a statement on Friday that it does not expect the recall to affect production as the company has stopped production of vehicles with the defect.

Rivian has produced 14,300 vehicles this year, per Reuters.  The recall is the latest setback to hit the automaker, since its blockbuster $11.9 billion IPO in November, which saw it pegged as a potential competitor to Tesla, in the growing market for US EVs.

In July, the company announced plans to lay off around 6% of its 14,000-strong workforce. In May, Rivian recalled around 500 2022 R1T electric pickups over concerns that the airbags might not deactivate when a child is sitting in the front passenger seat, per Reuters.

In March, the company cut its 2022 production forecast in half due to supply chain shortages, per Reuters.

Rivian did not immediately respond to Insider’s latest request for further comment, and an update on the recall, which was made outside of standard business hours.