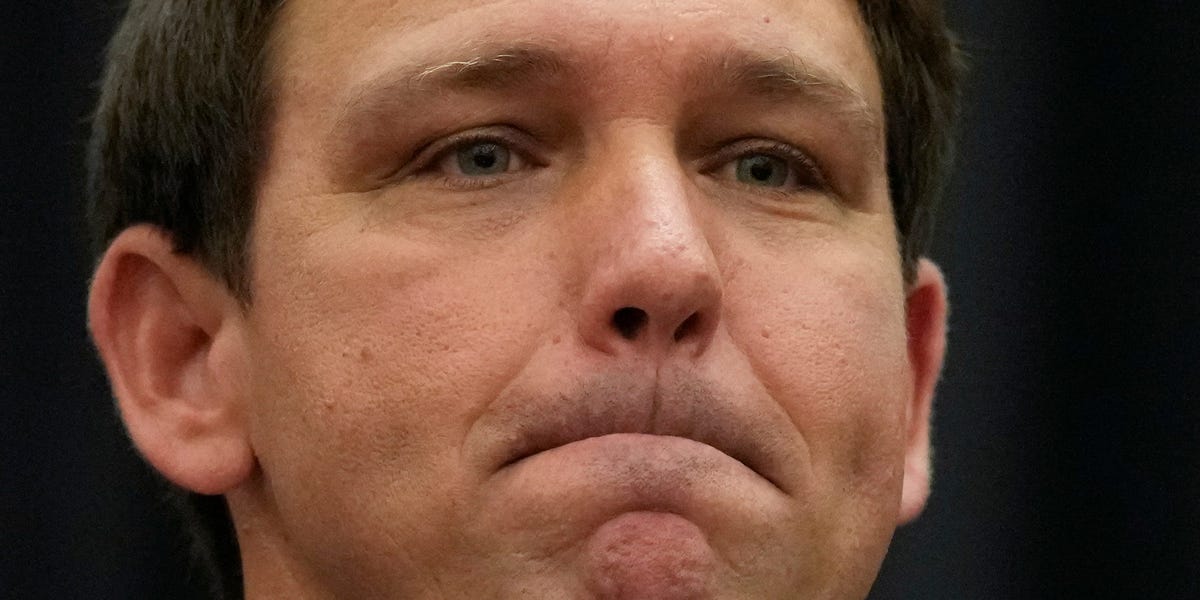 When Florida Gov. Ron DeSantis chartered planes to fly migrants from Texas to Martha’s Vineyard last month, he may have unintentionally given them an opportunity to remain in the US indefinitely.

A Texas sheriff on Thursday certified that the nearly 50 migrants, who flew from San Antonio to Massachusetts in September, were the victims of a crime, The Texas Tribune reported.

“Based upon the claims of migrants being transported from Bexar County under false pretenses, we are investigating this case as possible Unlawful Restraint,” Bexar County Sheriff Javier Salazar said in a statement. “We have submitted documentation through the federal system to ensure the migrants’ availability as witnesses during the investigation.”

The migrants said they got on the flights after a woman identified as Perla promised them a better life in Massachusetts, including school, housing, and job opportunities. Lawyers for the migrants have also said they were given a misleading brochure that promised cash assistance and job placement.

Salazar certifying the migrants as victims of a crime was part of their lawyers’ efforts to help them obtain visas.

Victims of certain crimes can apply for a “U visa.” If approved, the U visa can provide the victims and their families with temporary immigration status, including the ability to work, and the possibility of lawful permanent resident status, or a green card, according to the Department of Homeland Security.

In order to qualify, applicants for a U visa need a certification from a law enforcement official that says they were either a victim or a witness to a crime and are cooperating with authorities.

“These certifications will ensure that the migrants can continue to help our law enforcement officials, and that they will be able to process and heal from the incredibly traumatic experiences they have suffered as a result of the cruel, heartless acts committed against them,” Rachel Self, a Massachusetts immigration attorney working with the migrants, told local outlet WGBH.

DeSantis’s office did not immediately respond to Insider’s request for comment.

The Martha’s Vineyard flights were just the latest example of a tactic being used by Republican lawmakers to draw attention to the Biden administration’s immigration policies. The governors of Texas and Arizona have also transported asylum-seekers to blue states via buses.