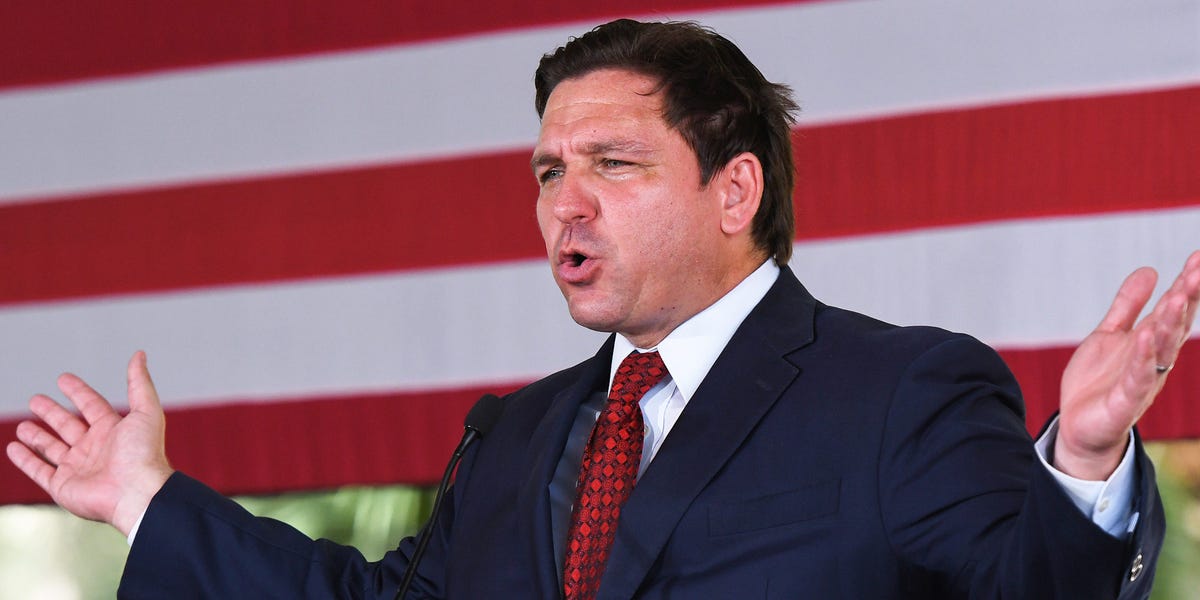 Florida Gov. Ron DeSantis says the Parkland shooter should have been given the death penalty and not a life sentence in prison.

Speaking at an event in Cape Coral, Florida, DeSantis commented on the jury’s verdict of the gunman who killed 14 students and three staff members at the Marjory Stoneman Douglas High School in 2018. On Thursday, a jury recommended that the shooter, Nikolas Cruz, 24, be sentenced to life in prison without parole.

“I think that — if you have a death penalty at all — this is a case where you’re massacring those students with premeditation, in utter disregard for basic humanity, that you deserve the death penalty,” DeSantis said.

Jury foreman Benjamin Thomas told CBS Miami that all but one of the twelve jurors thought the gunman should be given the death penalty. One holdout juror believed that Cruz was mentally unwell and that his mental illness should rule out capital punishment, Thomas said. All the jurors would have had to unanimously agree to recommend the death penalty.

DeSantis expressed his disapproval at the holdout juror for “refusing to authorize the ultimate punishment.”

“I just don’t think anything else is appropriate except a capital sentence in this case, and so I was very disappointed to see that,” DeSantis said. He also said it took “years and years” to bring the shooter to justice, whereas in the past, the shooter would have been “executed in six months.”

In a tweet on Thursday, DeSantis also called the verdict a “miscarriage of justice.”

The families of the Parkland victims were seen shaking their hands and dabbing their eyes after the jury’s announcement that they would spare the gunman’s life was announced. Some grieving families also criticized the jurors when speaking to the media after the verdict.

“You set a precedent for the next mass killing,” Alhadeff said of the jury, calling their decision to spare the gunman’s life “a stain on this world.”