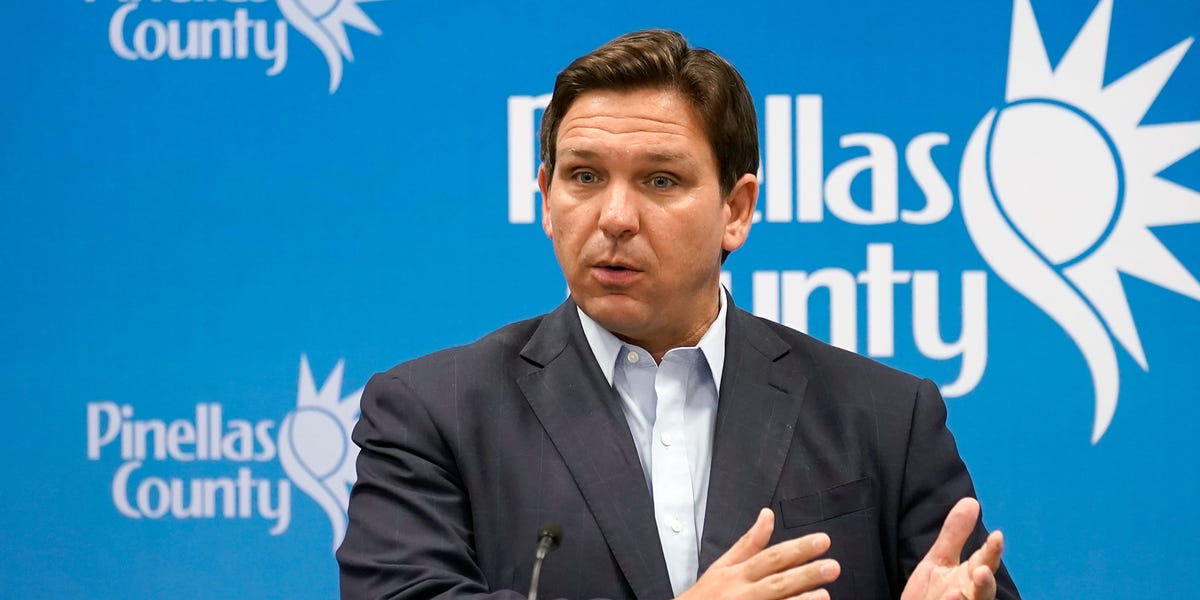 Florida Governor Ron DeSantis’ program to relocate migrants from Florida to Democratic-led states is set to continue, a spokesperson for the politician confirmed on Saturday.

Last month, DeSantis and his team helped coordinate a flight of 49 Venezuelan migrants from Texas to Martha’s Vineyard, Massachusetts, in order to make a political statement about illegal immigration and advocate for closed-border policies. The move was widely criticized by Democrats and opened up lawsuits and investigations against the governor.

On Sunday, DeSantis bashed the Biden administration over its immigration policies, while also referencing the Martha’s Vineyard incident during a campaign event in Coral Springs, Florida.

“When we had millions of people coming across the border, they ignored the problem… they only cared when [migrants] started to show up in DC, New York City, and Martha’s Vineyard. That’s the only time they care,” DeSantis said.

DeSantis also said he agreed with former President Donald Trump’s border policies that required migrants to wait in Mexico for their immigration appointments in the US.

“President Trump was right to just have them wait at the border, most of the claims get denied, and then they’ve got to go back to the other countries,” DeSantis said, “but to just have people coming in, you’re never going to hear from them again.”

Taryn Fenske, a communications director for DeSantis, confirmed Saturday that the flight stunts will continue. Fenske told the Associated Press the program is active as officials responded to Hurricane Ian, a Category 4 hurricane that devastated Florida and other southeastern states.

“While Florida has had all hands on deck responding to our catastrophic hurricane, the immigration relocation program remains active,” Fenske told the Associated Press.

According to documents released Friday by the Florida Department of Transportation, Florida paid $1 million to set up two more flights to Delaware and Illinois. The flights were mean to occur before Oct. 3, but will now take place before Dec. 1, the AP reported.

DeSantis himself has declined to comment on whether more migrant relocations would be underway after speculation that he would send flights to President Joe Biden’s home state of Delaware.

Although Republican-led efforts to transport migrants across the country have bolstered GOP talking points on immigration and border policy, the stunts could open up legal avenues for those transported to receive temporary visas.

A spokesperson for DeSantis did not immediately respond to Insider’s request for comment.