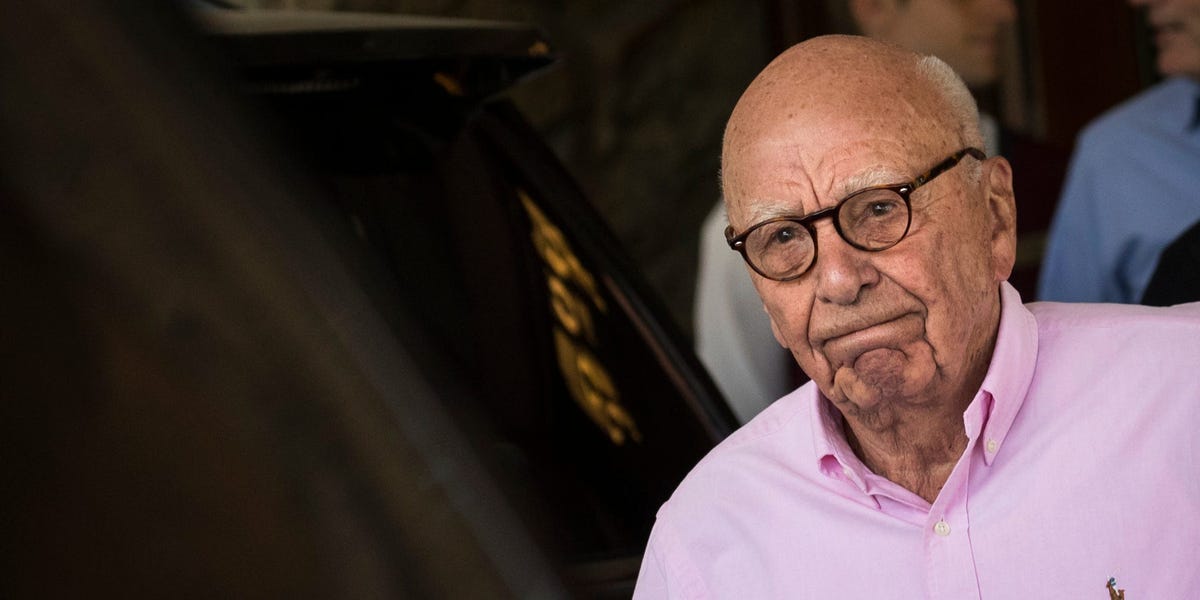 Nearly a decade after Fox and News Corp split apart, conservative media magnate Rupert Murdoch is exploring the reuniting of the two major arms of his media empire.

Late Friday, News Corp announced it had formed a special committee to begin looking at a potential combination with Fox, following letters from Murdoch and the Murdoch Family Trust.

The announcement confirmed an earlier report by the Wall Street Journal, which broke the news, that special board committees have been established by both companies to evaluate the potential deal and financial terms. The talks are still at an early stage, sources told The Journal.

One source told Insider late Friday, “The rumor has been bouncing around for the past three weeks,” and speculated that a consolidation would likely mean future job cuts.

Another source said, “I’ve heard for a while that he wanted to rejoin them now that Fox is much smaller.”

Murdoch’s holdings were united as News Corp, until 2013, when they split in two.

The two companies separated in the wake of the News of the World hacking scandal, which involved private detectives working with reporters to hack phones of story targets. Fox’s US investors were unhappy that the TV assets were tarnished with the problem and Murdoch separated the two ventures, pairing the weaker newspaper assets including the Journal and the New York Post with Australian pay-TV operations and a digital real estate business.

At the time, the company’s publishing services went into a new, publicly traded company that retained the name News Corp. While the television and film assets were renamed under a private company called 21st Century Fox, according to The Journal.

In May 2021, the younger Murdoch told Insider that “it’s a terrific job.” He added, “It’s one I look forward to for decades and decades into the future.”

Murdoch, now 91 years old, is an Australian born businessman who has transformed the media industry over the past several decades. His empire reaches viewers and readers around the world.

In his interview with Insider, Lachlan Murdoch said of his father, “He’s just an inspirational thinker and someone, who, when you talk to him, as I do a lot, he’s always inspiring in his inquisitiveness.”