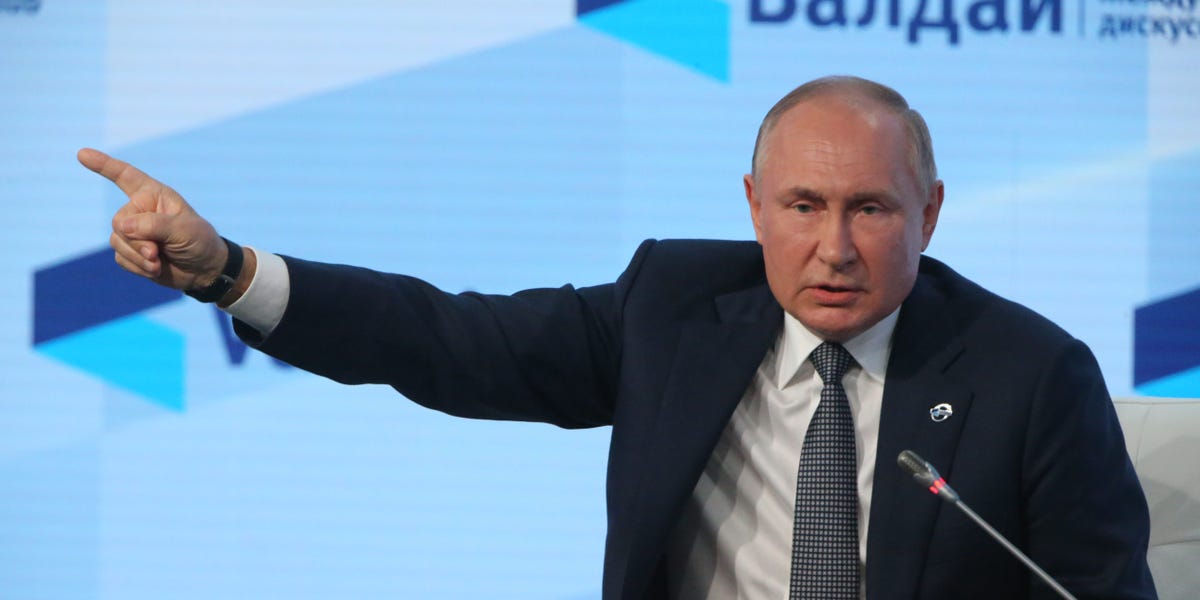 Russia is stocking troops fighting in Ukraine with fuel, with shipments reaching the highest level since the onset of the invasion last month.

A report from Bloomberg Wednesday said shipments of diesel, gasoline, and jet fuel touched nearly 220,000 tons in September, sent primarily to the six Russian regions that border Ukraine and the recently annexed Donetsk and Luhansk.

The uptick amounts to an a four-fold increase compared to a year earlier and even surpasses March deliveries. The volume data also includes deliveries sent to four major airports in southwestern Russia.

President Vladimir Putin announced the full mobilization of Russian troops in the war effort amid strong pushback from Ukrainian forces. The increase in fuel to Ukraine-stationed troops is the latest signal of a strengthening Russian effort to resume advances in Ukraine.

But the data only represents part of the picture, as total oil shipments for Russian military use in Ukraine could exceed the fuel deliveries. The figures reported by Bloomberg don’t include pipeline flows and are calculated separately.