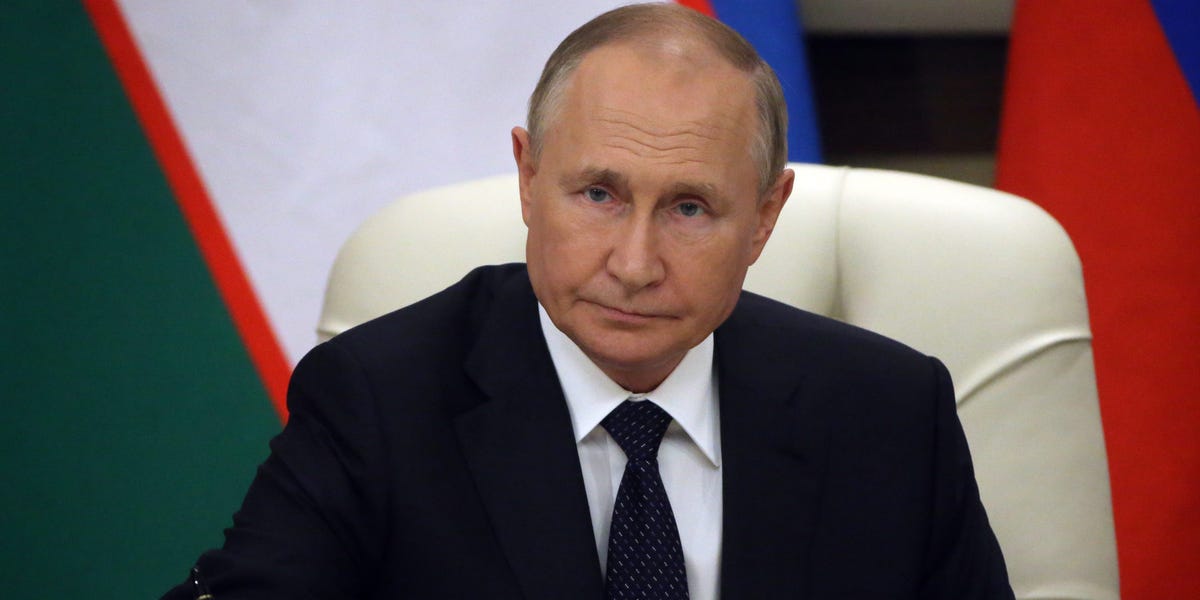 The G7 — which includes the US, UK, Canada, France, Germany, Italy, and Japan — and the EU are in discussions to impose price caps on Russian oil and natural gas. Alexei Miller, the CEO of Gazprom, described the caps as “a one-sided decision,” per Reuters.

“Such a one-sided decision is of course a violation of existing contracts, which would lead to a termination of supplies,” Miller said on Russian state television, per Reuters.

Miller’s comments came a month after Russian President Vladimir Putin lashed out at the EU’s natural gas price cap plans, calling them “stupid.” He also threatened to cut off all energy supplies if price caps were imposed.

The US and EU have been moving away from Russian fuel since Russia invaded Ukraine on February 24. The US has already banned imports of Russian oil, while the EU has imposed an embargo on most imports of the fuel by the end of 2022. The EU — which imported some 40% of its natural gas from Russia last year — is also planning to cut its dependence on Russian natural gas.

The moves aim to cut Russia’s energy revenue, which funds the Ukraine war. Energy is a key pillar of Russia’s economy, accounting for over one-fifth of its GDP.

Gazprom has already halted deliveries via the key Nord Stream 1 pipeline, which was damaged by what’s been widely considered an act of sabotage following leaks which were discovered on September 26. Russian gas deliveries to Europe have fallen by about half this year so far, Gazprom said on September 8.

EU countries are preparing for a tough winter ahead due to the natural-gas crunch, with many turning to alternative heating sources like coal and firewood amid soaring energy prices.

Benchmark Dutch natural-gas futures have more than doubled this year.