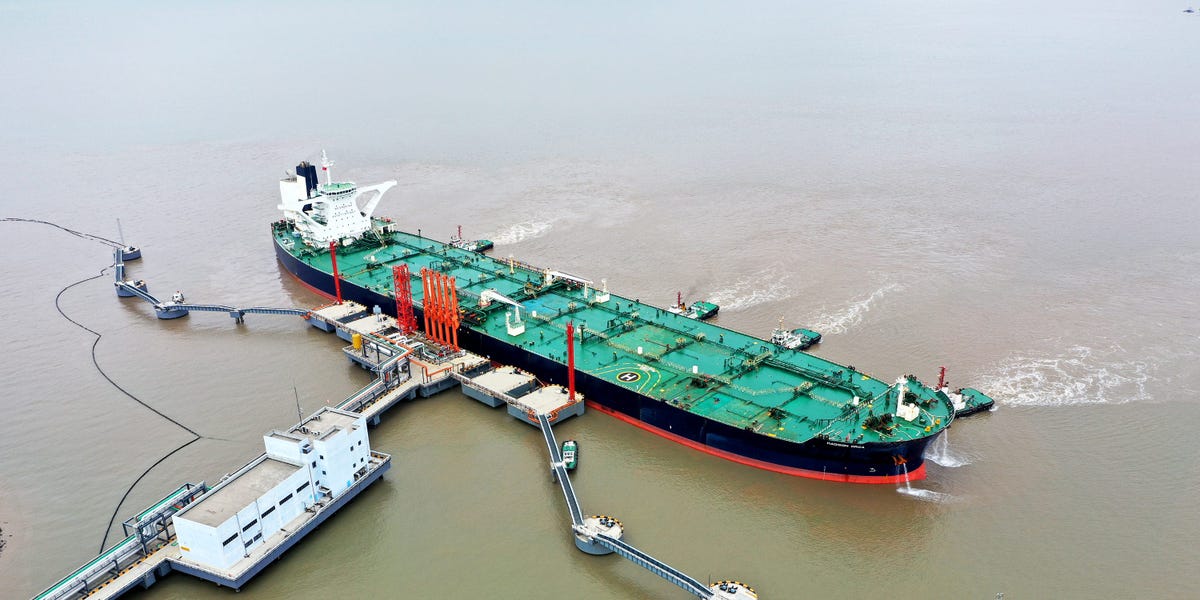 Russian seaborne crude oil shipments to Europe have plummeted 60% since the February invasion of Ukraine, according to data collected by Bloomberg.

Crude shipments from Russia to Europe moved at an average of 630,000 barrels per day for the four week period ending October 7, according to Bloomberg. Overall crude oil shipments out of Russia were higher, though, and barrels sent to Asia were higher for a fourth-straight week.

As the European Union’s latest swath of sanctions take hold in eight weeks’ time, the European market will essentially completely vanish for the Kremlin. The forthcoming penalties, implemented in response to Moscow’s war campaign on Ukraine, ban any Russian crude oil from being transported on EU tankers. Bringing crude to India, for example, will take roughly ten times as long as before due to the sanctions.

The move will make it exceedingly difficult for Russia to move crude to other buyers and threatens a key source of revenue for Moscow the Ukraine war extends into its eighth month. The European sanctions have also been further ratified to include a key provision championed by the US, which imposes a price cap on Russian crude. Under the revised sanctions, Russian crude oil can be transported on EU tankers, but only if the barrels are priced below a specific ceiling from Dec. 5 onward.

In response, Russia is refusing to sell oil to nations participating in the price cap while also threatening production. The price cap, however, will likely solidify leverage for buyers like China, India and Turkey over future purchases.