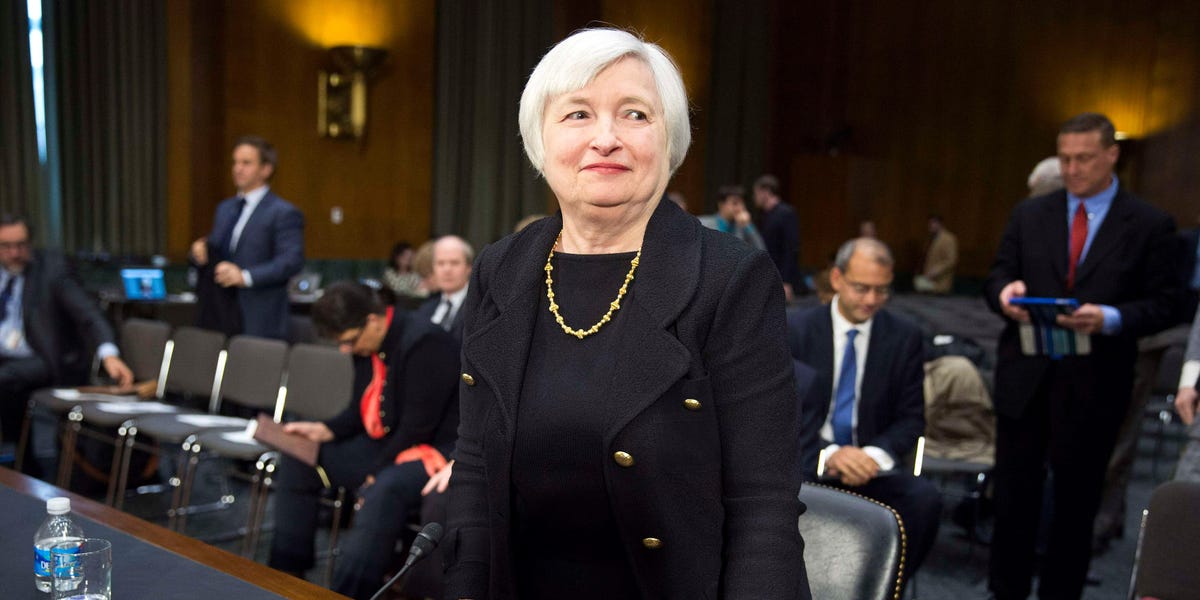 The fallout from Russia’s war on Ukraine will harm its economy for years to come, Treasury Secretary Janet Yellen said Thursday.

Western sanctions imposed since the invasion in late February are likely to lead to a significant drop in the country’s economic growth, the US Treasury Secretary said at a meeting hosted by the International Monetary Fund and the World Bank.

“Lost investment, including hundreds of private sector companies that have left the country and are unlikely to return, and constraints on Russia’s real economy will create a drag on Russia’s growth prospects for years to come,” Yellen said in prepared comments.

Major western companies including investment banks like Goldman Sachs and oil majors like Equinor have also shut their offices and relocated staff out of Russia, which Yellen expects to weigh further on economic growth.

Russia’s gross domestic product – which is the standard measure of output of goods and services – is expected to contract 6.2% this year and 4.1% the next, according to the Economist Intelligence Unit.

Its economy is struggling under the weight of Western sanctions that hindered its trading with Europe and Asia.

Russia is now reliant on suppliers of last resort like Iran and North Korea for basic military gear, Yellen said.

“At the same time, we have provided record amounts of both military and economic assistance to Ukraine,” she added “We are seeing on the battlefield the military edge this growing disparity is creating.”

But Goldman Sachs recently raised its forecast for Russia’s economy.

The bank said Friday that policies including the Bank of Russia’s aggressive interest rate hikes would boost the economy – and said that they now expect the economy to contract by 4% rather than 6%.

“The Russian authorities loosened fiscal policy sharply to counter the economic shock to domestic demand from the sanctions, and the Russian economy has performed better than previously expected,” Goldman Sachs economist Clemens Grafe said in a research note Thursday.