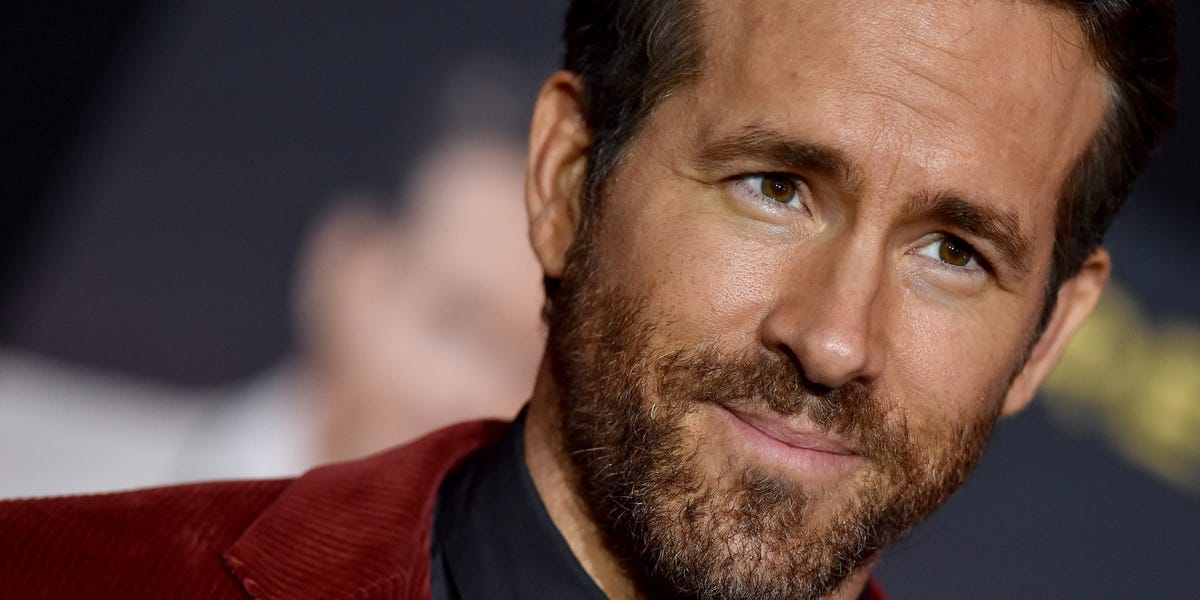 When you think of meaningful leadership lessons, conflict resolution probably isn’t the very first thing that comes to mind, but it does for Ryan Reynolds.

The “Deadpool” actor credits conflict resolution with transforming his life and approach to business.

“We live in a world that’s increasingly gamified, and I think we have an instinct to win, crush, and kill,” he said at Indeed’s FutureWorks conference on Thursday. “If you can sort of disengage or disarm that instinct for a second, and instead replace it with seeking to learn about somebody, that’s a leadership quality for me, at least, that has quite literally changed every aspect of my life.”

Reynolds said he learned about conflict resolution when he attended a workshop on it after feeling “a little bit lost and a little bit angry” in his 20s.

“I wanted to fix something. I wanted to get better,” he said. “So I took this workshop in conflict resolution, and I didn’t expect it to, but it really changed my life and it changed how I applied those principles in business in particular.”

“Instead of just trying to win or beat somebody that I disagree with, if I’m mirroring, empathizing, and validating them, suddenly they’re an ally even if it doesn’t happen in the moment,” he added. “You can’t address problems with other people unless you understand them.”