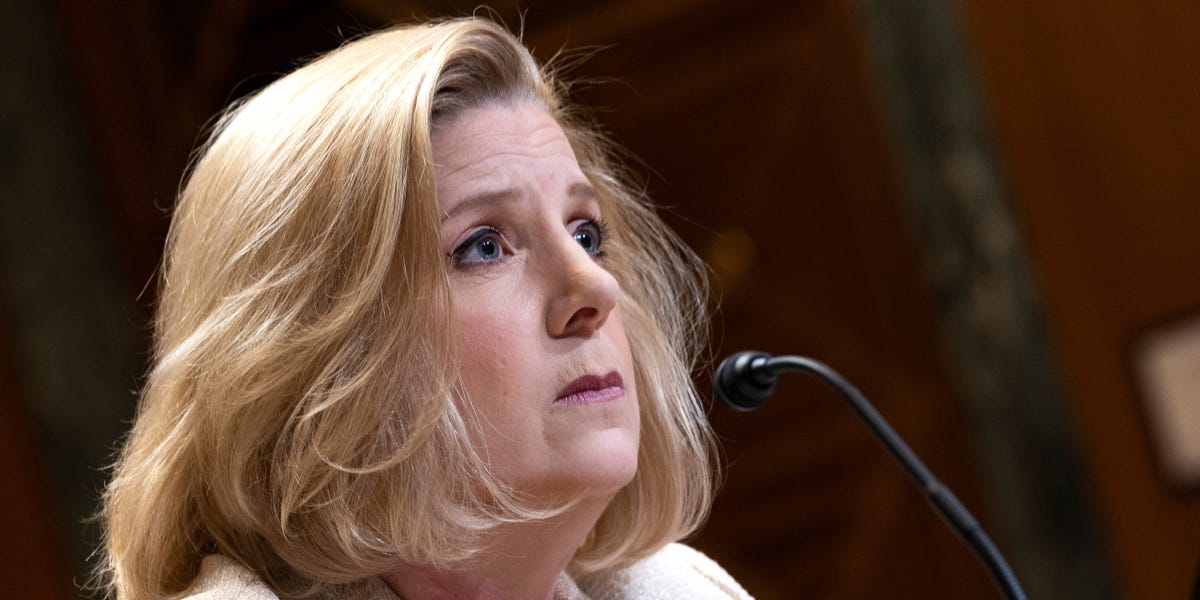 Secretary of the Army Christine Wormuth warned general officers about engaging with social media, advising them to keep “out of the culture wars” at a press conference on Monday, according to Task & Purpose, a publication covering the United States Armed Forces.

At the annual Association of the US Army meeting in Washington, DC, Wormuth said one of the most important things to herself and Army Chief of Staff Gen. James McConville is that the Army remains apolitical, the outlet reported.

“Because frankly, we have got to be able to have a broad appeal. When only 9% of kids are interested in serving, we have got to make sure that we are careful about not alienating wide swaths of the American public to the Army,”  Wormuth said.

Wormuth’s comments come after an Army Inspector General investigation on Maj. Gen. Patrick Donahoe found his use of Twitter inappropriate after he criticized a segment from Fox News’ Tucker Carlson in March 2021.

In the segment, Carlson attacked the Defense Department for trying to make military service more accommodating to women by creating maternity uniforms, for example.

On March 10, 2021, Donahoe tweeted, “This is me, yesterday, conducting a re-enlistment for one of the tens of thousands of women who serve in our Army. Just a reminder that @TuckerCarlson couldn’t be more wrong.”

“While potentially admirable,” the Army IG report said, per Task&Purpose, “[Donahoe’s] post brought a measurable amount of negative publicity to the Army, enough that [the Office of the Chief of Public Affairs] warned [the Secretary of the Army] of the fallout.”

The outlet reported that when asked on Monday about how female soldiers serving in the military might feel about the outcome of the investigation, Wormuth said she does “not want soldiers, whether it’s women or whether it’s soldiers from other communities to feel alienated.”

“We always want to have the backs of our soldiers,” she added. “I think there are ways to do that that are more effective than others … I think there is absolutely a way to stand up for our soldiers and have their back, but I think the key really is tone and looking at your audience.”

Representatives for Carlson and the United States Armed Forces did not respond to Insider’s request for comment.