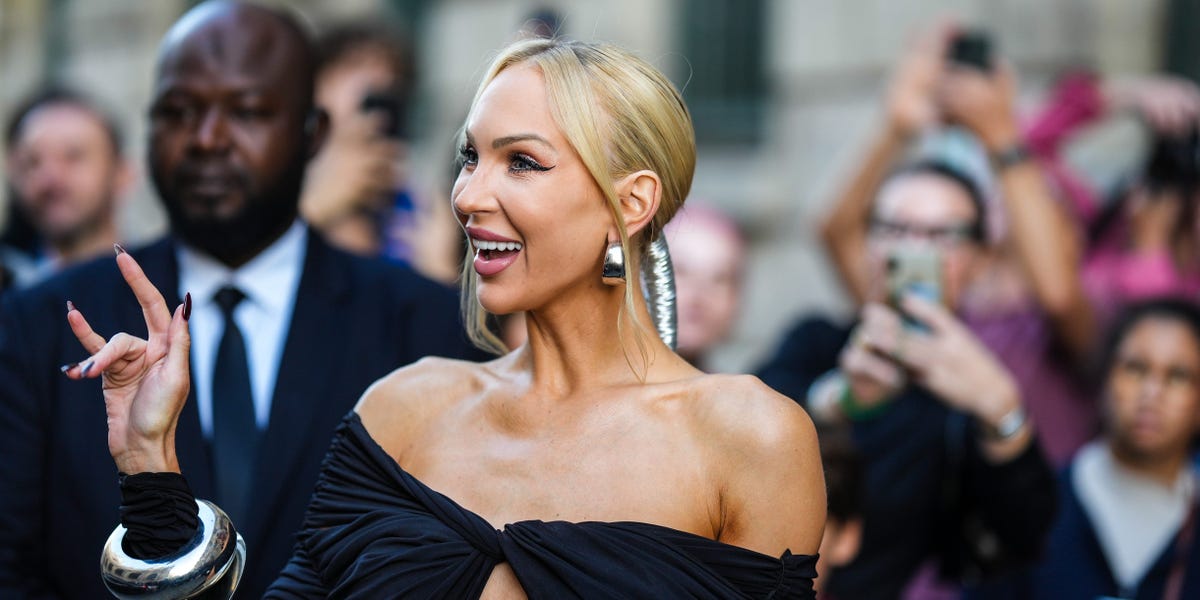 A celebrity realtor on Netflix’s “Selling Sunset” series said she purchases basic clothes from Costco and other affordable retailers to save up money for expensive purses, according to a report by The Wall Street Journal on Saturday.

Christine Quinn, one of the main realtors working for The Oppenheim Group, shows wealthy clients around multimillion-dollar properties in Los Angeles for “Selling Sunset” while wearing luxury fashion brands and driving around in flashy cars. Her Instagram page also captures her posing in designer brands, such as Balenciaga and Giorgio Armani.

It would therefore come as a surprise to her fans that she told the Journal she was a sucker for a fashion bargain in low-cost stores.

The realtor said she owns black leggings from American retailer Costco, crop tops from Japanese retailer Uniqlo, and men’s tank tops from Hanes. She added that she spends less money on everyday clothes so she can afford an expensive purse.

This may come as a relief to some, considering inflation hit 8.3% in August, hiking the cost of living. Former treasury secretary Larry Summers said on Friday the September jobs report showed inflation was still not under control and warned the economy was likely “headed for a collision of some kind.”

Apart from its membership and $1.50 hot dog combo, Costco has increased prices on some items over the last year because of rising inflation, CEO Bob Nelson said in September. The retailer’s chief financial officer said it would be a “slow road” ahead before prices start declining.

Having said this, Insider’s Avery Hartmans reported in August that luxury brands weren’t suffering from the impact of inflation because wealthy Americans weren’t feeling the squeeze.