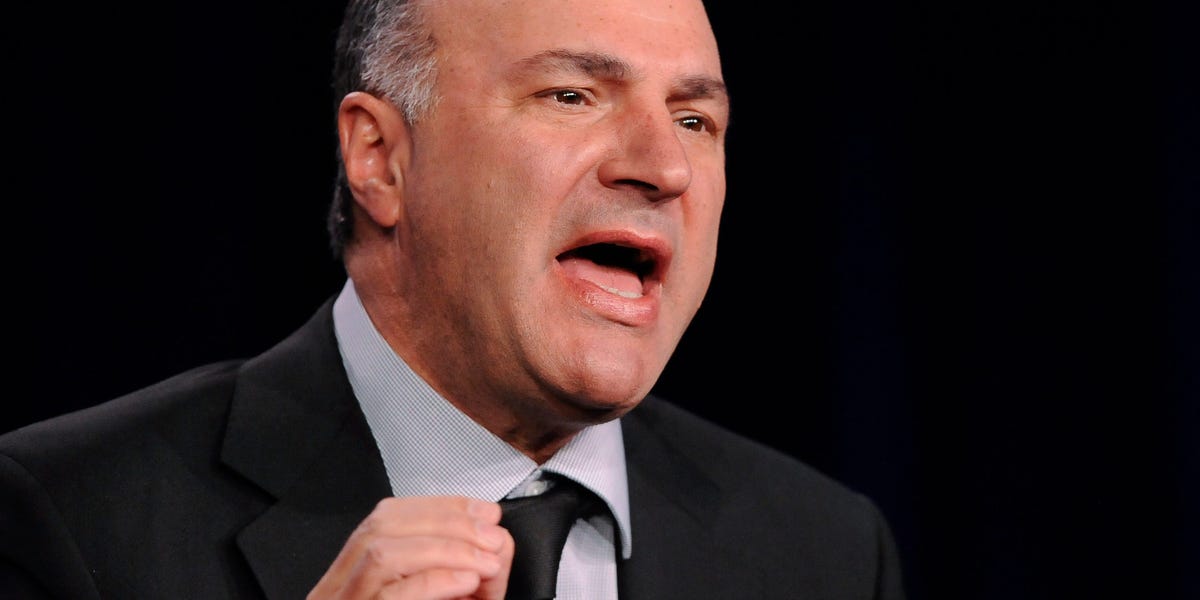 
“Shark Tank” investor Kevin O’Leary said he didn’t believe Twitter was even worth $10 billion and urged Elon Musk to start from scratch if he is to make money on his $44 billion purchase of the social media company.

His advice came shortly after Musk told Twitter he was willing to honor his original offer to purchase the social media platform at $54.20 a share.

That comes after months of the Tesla CEO trying to back out of the deal by accusing the site of being riddled with bots and fake accounts. It’s also just a few weeks ahead of his courtroom showdown against the company.

But O’Leary expressed doubt over the $44 billion valuation, calling Twitter one of the “most poorly-run social media companies” in the business.

“It is full of bots. It’s a poorly run company … If he’s going to take it over, maybe he can get back his $44 billion. I don’t think it’s worth $10 billion,” he told CNBC. “[Twitter] needs new management. I think he should get the whacking stick out if he’s going to own it and just clean house and start from scratch. It’s just a horrible company.”

He estimated that without the hype from Musk’s takeover, Twitter stock would actually be worth somewhere between $12 and $15 a share.

O’Leary added that he sold off shares of Twitter in August, as he believed Musk would negotiate a new price of $35 a share before going forward with the deal.

“Musk would be able to thread the needle through litigation, and do the deal for much less. And I don’t know why he didn’t do that. He didn’t have to pay this ridiculous price,” O’Leary said.