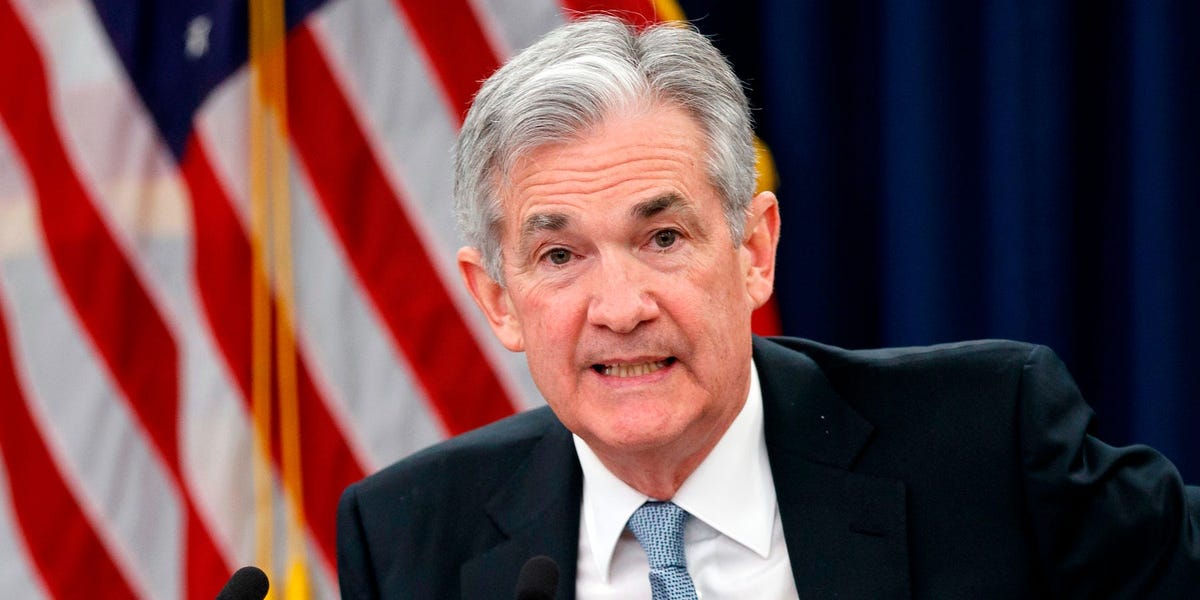 Slowdowns abroad and the dollar’s strength will help drive US inflation down, Goldman Sachs says

Global economic slowdowns and a surging dollar will aid the Federal Reserve’s efforts to bring red-hot inflation under control, according to Goldman Sachs.

The bank said in a recent research note that international central banks’ tightening campaigns will likely lead to a downturn – but will also help to tame soaring prices.

“Global central banks are raising rates to fight inflation, prompting concerns that synchronized but uncoordinated policy tightening could unnecessarily raise the risk of a severe recession,” economist Joseph Briggs said. “Fed tightening will have major spillover effects abroad, but slower foreign growth and dollar appreciation will also impose large drags on growth and inflation in the US.”

The Fed has raised interest rates by 75 basis points at three consecutive meetings as it tries to tame inflation, which hit 8.3% in August.

Its interest rate hikes have pushed the dollar higher, with foreign investors attracted by higher yields. The US Dollar Index – which measures the greenback against six other currencies – has jumped 17.8% year-to-date.

Other central banks have hiked rates aggressively as well in a bid to prevent their currencies being devalued – but that has increased the risk of a global slowdown.

US inflation will fall if that slowdown drives down commodity prices, the bank said.

The dollar’s appreciation will also help to tame inflation by making imports cheaper, according to Briggs. Imported goods make up around 25% of the prices surveyed in the Personal Consumption Expenditures index, which is the Fed’s preferred inflation measure.

But it’s unlikely that the slowdown in global growth leads to the Fed pausing or ending its tightening campaign, according to Goldman Sachs.

“Fed officials regularly monitor the effects that foreign spillovers will have on the US economic outlook, but spillovers generally are not large enough to meaningfully affect policy decisions,” Briggs said.

“The Fed has at times in the past adjusted monetary policy in response to more severe foreign crises that threaten to spillover to financial conditions or economic activity in the US,” he added. “The foreign spillovers that we analyze above do not reach this threshold, however, and whether the Fed has responded to past crises depends on the size of the threat they pose to the US economy and financial markets.”