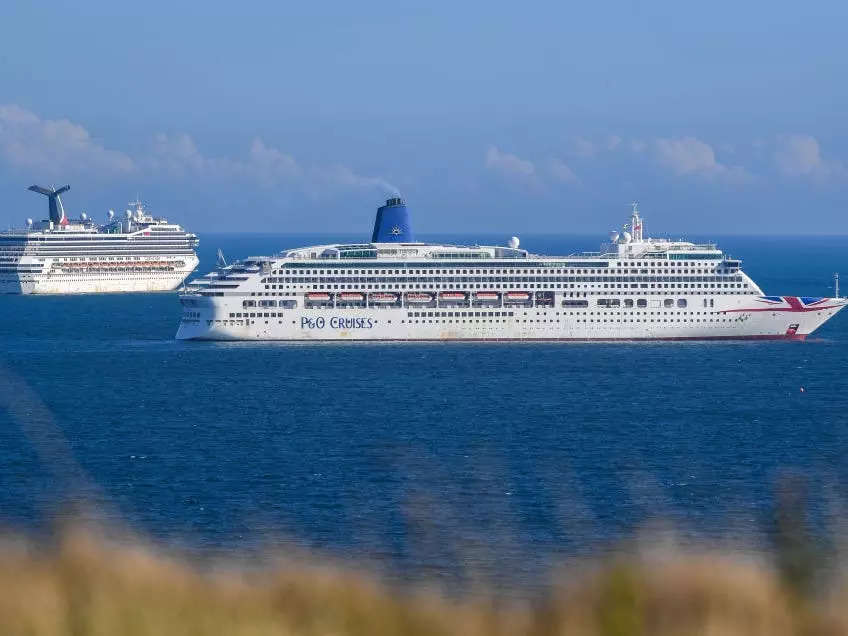 
Cruise lines having a hard time filling up ships for fall excursions are offering lower base fares to attract more travelers.

One November 28 to December 2 Carnival cruise to the Bahamas from Port Canaveral in Orlando, Florida, averages $104 per person for a two-person room, or $26 a day. After taxes, fees, and port expenses, the cruise is about $507.

Wall Street travel industry analysts noted that cruise prices this year are not keeping up with inflation rates like hotel prices, ThePointsGuy reported.

“With the cost and recent challenges with air travel, we are seeing strong interest in cruises that are a short flight or drive from guests’ homes,” the spokesperson told Insider this summer.

She said a lot of people in the US live close enough to drive to cruise ports, including docks in Boston, Los Angeles, and New York City.

“We’re seeing phenomenal deals right now from these drive-to ports,” Gray Faust said. “For example, if you live within driving distance of San Diego, you can travel to Mexico in November for less than $300 per person — inclusive of travel to Mexico and accommodations,” she said, adding that food and entertainment on board also are included.

“Once people get onboard, they are spending — on drink packages, extra-fee dining, spa treatments, casino and shore excursion revenue,” Gray Faust said. “So there’s an incentive from the cruise lines to get people in the door.”

What’s unusual about current cruise deals is the timing, Gray Faust said. The best travel bargains are usually during “Wave Season,” which traditionally begins after the holidays from January to March.

But now, those deals are showing up in October, making it a more economical time to book a cruise for 2022 into 2023.