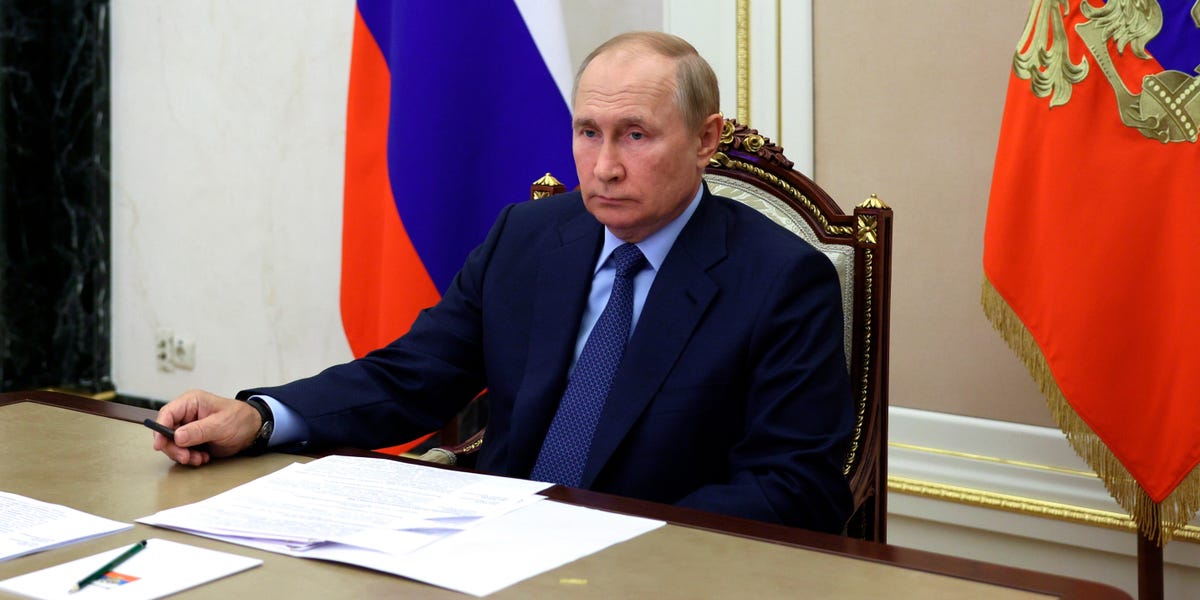 Some of Russia’s allies abstained from a UN vote to condemn Russia over its annexation of Ukraine, leaving just four countries voting to support Russia as it becomes increasingly isolated over its invasion.

Only four countries —North Korea, Belarus, Syria, and Nicaragua — joined Russia to vote against the resolution at the UN General Assembly on Wednesday, which condemned Russia’s annexation and demanded it give the territories back.

Among the abstentions were members of Collective Security Treaty Organization, a post-Soviet security bloc dominated by Russia and full of traditionally friendly countries.

Four of its six members abstained: Kazakhstan, Armenia, Kyrgyzstan, and Tajikistan. Belarus and Russia itself are the final two members.

Experts say Russia’s invasion of Ukraine has pushed them further from Russia.

Paul Stronski, an expert on Russia’s relations with Central Asia at the Carnegie Endowment for International Peace, told The Moscow Times last month: “There is growing friction between the Kremlin, its proxies and local Central Asian elites.”

Russia tried to make Wednesday’s vote a secret ballot, which would have obscured which nations voted with Russia. But UN members rejected the suggestion and insisted the vote be public.

The General Assembly’s resolutions are symbolic and will not result in any specific action in Ukraine.

It did so after conducting referendums in the four regions — Donetsk, Luhansk, Kherson, and Zaporizhzhia — which Ukraine and Western nations dismissed as a sham.

Russia’s claim is also complicated by events on the battlefield: it does not control the entirety of any of the four regions and has been losing further territory to Ukrainian advances.