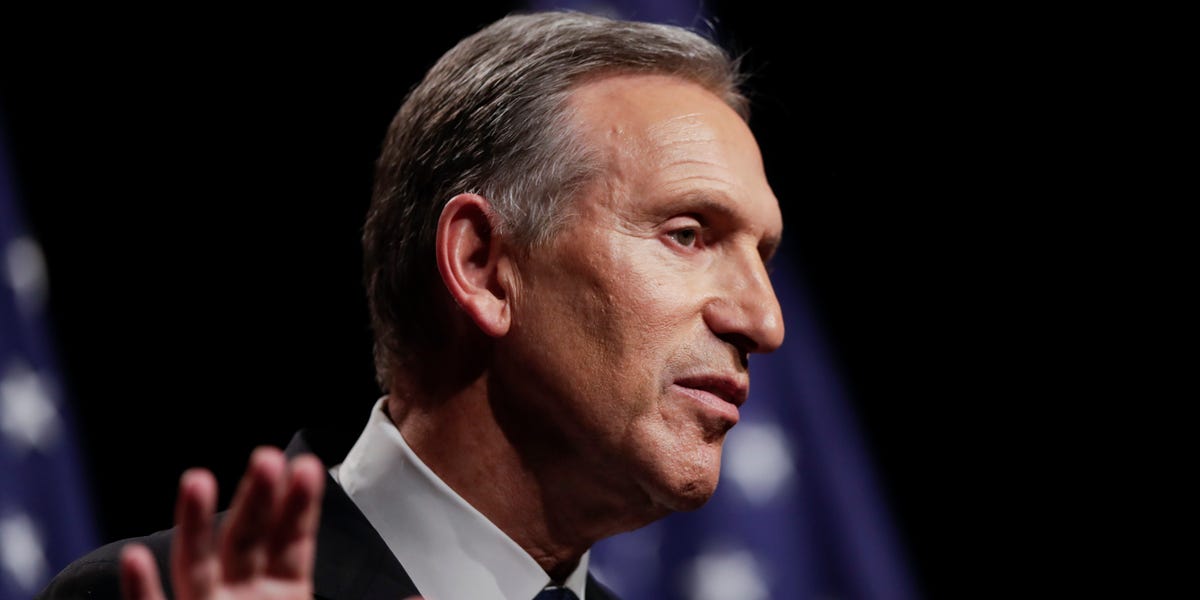 The union drive that has swept Starbucks this year was sparked by workers’ “anger,” the company’s recent anti-union CEO says.

Starbucks workers at more than 200 locations have unionized in just under a year, calling for better pay, benefits, and working conditions. The first company-owned US store voted for a union in December.

As for the company’s response to workers’ unionizing efforts, Schultz, who has been CEO on and off since 1986 and is now interim CEO, said, “Our responsibility is to do as much as we can to overcome that, but there are limitations, unfortunately.”

Laxman Narasimhan became Starbucks’ incoming CEO on October 1. The company said he will work with Schultz before assuming the CEO role and joining the board on April 1.

Schultz has been vocal about his opposition to unionizing efforts at Starbucks. In June, he told the New York Times that Starbucks needed to “customize new benefits” and “demonstrate to our people they can trust us.” When asked if he could see himself “embracing the union” as part of that effort, Schultz said no.

A company spokesperson responded at the time, “We believe these claims are false and will be prepared to defend our case.”