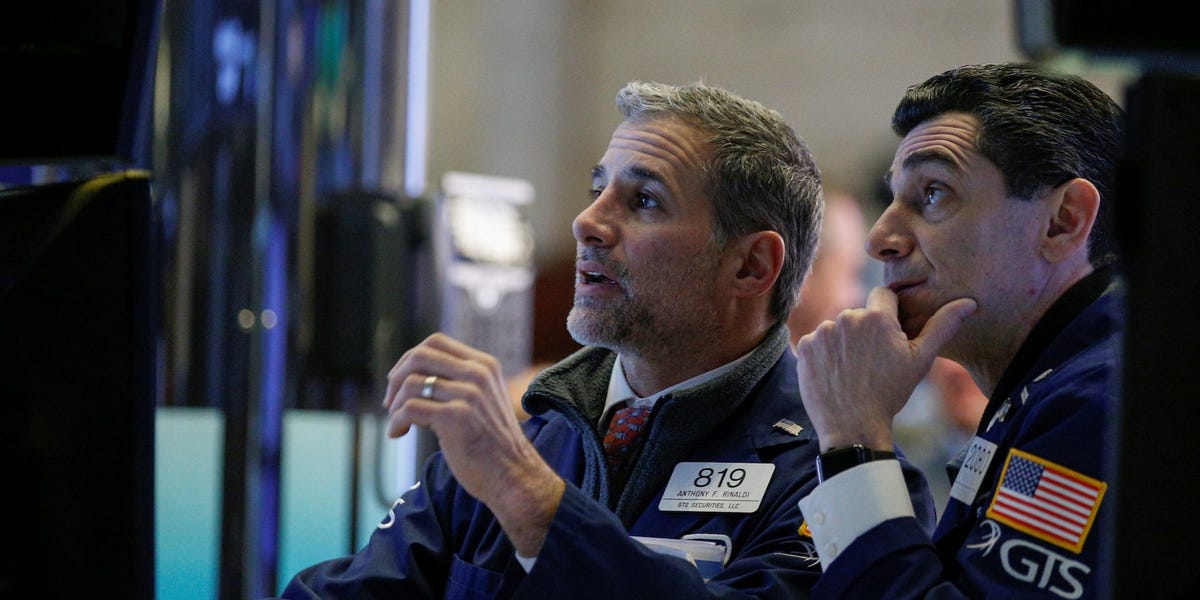 Stocks may hold up better than expected in a coming recession, as the market appears to already be pricing in deep cuts to earnings, Leuthold Group’s Jim Paulsen says

Stocks could hold up better than expected in a coming recession, as the market already appears to be pricing in headwinds to future earnings, according to Leuthold Group’s Jim Paulsen.

Friday’s steep losses on the back of a strong jobs report added to the S&P 500’s roughly 25% decline in 2022. But that drop could be a sign that headwinds to earnings have already been priced into the market, Paulsen said, noting that profits and stock prices could be more buoyant from here even in the face of a mild recession.

“Any pending decline in [earnings per share] estimates for the coming year may already be fully discounted by the stock market,” Paulsen said in a note on Monday, pointing out that it is unique for stocks to fall so sharply ahead of an earnings recession, and that share prices and earnings per share usually fall in tandem.

The S&P 500 has fallen over 15% from its bear market rally in August. It could mean the headwinds from a fall in corporate earnings could already be figured into share prices, especially considering that conditions supporting profits remain strong. Profit margins have remained high amid the Fed’s rate hiking cycle, and the economy is growing “hot” and will likely support profit growth.

Company spending and employment growth are also on the rise – signs that business leaders aren’t overly spooked by fears of future profit losses.

But that all hinges on whether the Fed can avoid a hard landing, Paulsen added, which has experts divided in their recession predictions. Top economist Mohamed El-Erian warned on Sunday that the US has a “high probability of a damaging recession,” and BlackRock has advised investors to “shun most stocks” in fear of a hard landing.

On the more bullish side, Fundstrat pointed to signs that inflation had already peaked in June and signaled a market bottom. The firm predicts a rally to carry the stock market higher through the end of this year.

“If Fed actions cause a severe recession, profits will certainly not be spared. Nonetheless, profitability may be remarkably resilient if the economy is headed for a period of near-zero growth or only a mild recession,” Paulsen said.