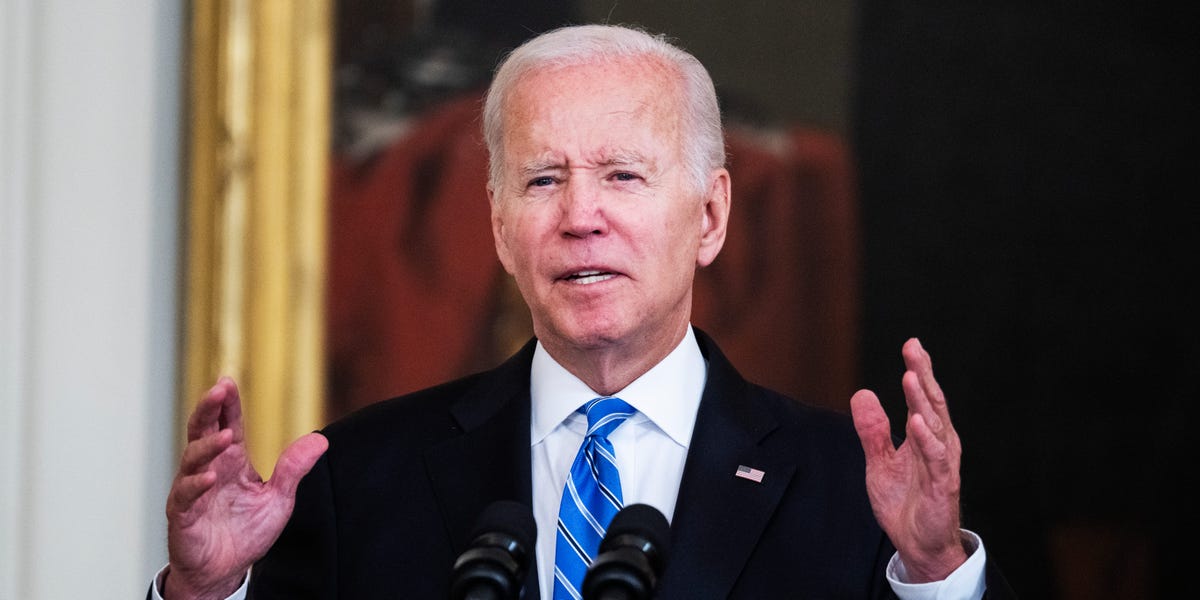 Student-loan borrowers can now apply for debt cancellation during a beta testing period for the Education Department.

On Friday evening, The Washington Post first reported that the Education Department made the student-loan forgiveness application available on its studentaid.gov website during a beta testing period. CNN later confirmed the application update and reported that the department is beta testing the website before it officially becomes available later in October, and borrowers will be able to officially submit the forms during this period.

“Those borrowers will not need to reapply if they submit their application during the beta test, but no applications will be processed until the site officially launches later this month,” an administration official told CNN. “This testing period will allow the Department to monitor site performance through real-world use, test the site ahead of the official application launch, refine processes, and uncover any possible bugs prior to official launch.”

The official added that during this time, the department will look at the site’s performance in real-time and assess any technical changes needed to the website before making it formally available for all borrowers. There is not a specific date yet for when the site will go live.

This is a significant progression in the department’s implementation process. When Biden announced up to $20,000 in debt relief for borrowers making under $125,000 a year at the end of August, the administration told borrowers they could expect the application portal to become live in early October, but recent lawsuits filed by at least five major conservative groups have pushed that timeline slightly off track.

Still, the White House appears to be moving forward with the process despite the legal challenges, and it gave borrowers a first look at the application on Tuesday, which requires borrowers to fill out basic contact information such as their names, email addresses, and Social Security numbers.