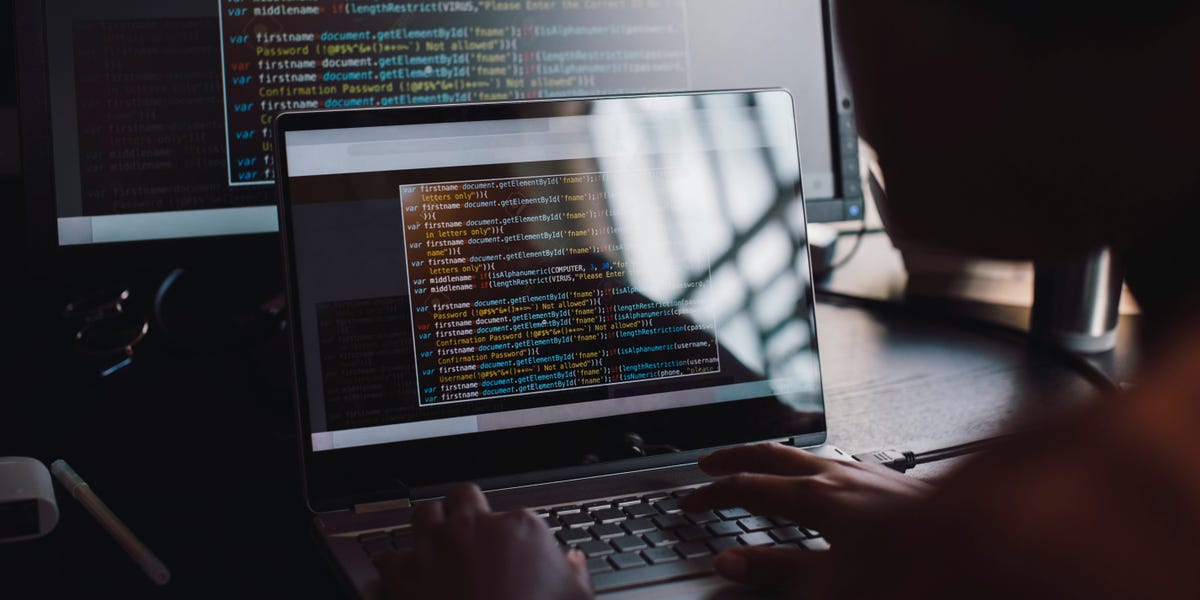 A Linkedin post shared by Canopy CEO Davis Bell is sparking controversy for shedding light on the growing trend of “overemployment,” or secretly working two remote jobs at once.

The post went viral on Friday after Bell divulged that Canopy, a mid-sized software company based in Utah, recently fired two engineers who were secretly working two full-time jobs simultaneously. Overemployment has soared during the pandemic, with some saying it allows them to make up to $600,000 a year during a period of record-inflation and soaring housing costs.

“To me, this isn’t some fun new social trend,” Bell wrote. “It’s a new form of theft and deception, and not something in which an ethical, honest person would participate.”

The post prompted backlash from several corners of the internet, including the Reddit community “antiwork,” with some users arguing that tech CEOs like Jack Dorsey and Elon Musk are lauded for working at multiple companies at once, while regular workers are punished for it. Others speculated that the engineers may have be working two jobs in order to make ends meet.

In an interview with Insider, Bell said that comments along these lines mischaracterized his company’s situation, adding that one person upset by the post even called his cell phone and said they hope the CEO “dies in a car crash.”

“Big salary engineers from big tech companies that are coming into Utah, because we now offer this remote work experience, and getting employed and not working, that’s that’s not ideal anywhere,” he said. “But it’s really damaging at a medium or very small tech company.”

Bell added that it’s not accurate to compare these specific employees to lower-income people picking up extra retail or night shifts to pay for basic necessities like food and clothing,

“This is someone who works for a really, really large tech company, so you know they’re well compensated there,” he said, noting that the fired engineers were making between $130,000 and $140,000 at Canopy on top of their other full-time jobs. “I think it’s pretty clear they were looking for just an extra stream of income without really doing much work.”

According to Bell, Canopy discovered the first engineer was secretly working a second full-time job after 2.5 months of poor performance that had been flagged by the engineer’s teammates.

After repeatedly missing meetings, not completing work, and keeping their camera consistently turned off, the employee was called into a meeting with HR to discuss the issues, Bell said. Soon after, the company noticed that the engineer’s Linkedin profile had been changed to private, and that they didn’t have Canopy listed as their current job.

According to Bell, this prompted Canopy to send an employment verification request to the engineer’s “former” employer, which revealed that they were still, in fact, working there.

The second engineer showed similar red flags before they even started the position, Bell said, and HR told them directly that the company was not okay with dual full-time employment. An employment verification request soon revealed their hunch was correct, despite the engineer’s initial denial.

Both employees fessed up to the ruse after they were confronted with proof, the CEO told Insider.

Bell said he believes holding two synchronous, 9-to-5 positions is different than having a side-hustle or moonlighting, adding that many employees at Canopy have multiple passive income streams or passion projects. The CEO himself is also a start-up angel investor, a gig he says takes approximately one hour a month.

While some view “overemployment” as an act of protest against a capitalist system that in their view, exploits workers, an argument that Bell said is a “bigger thing” than his company.

“That’s like getting to the heart of Western capitalism,” he told Insider. “When you’re doing that, you’re taking your job away from someone else. You’re also hurting the people who you’re working with because they’re responsible for deliverables and they end up working more.”