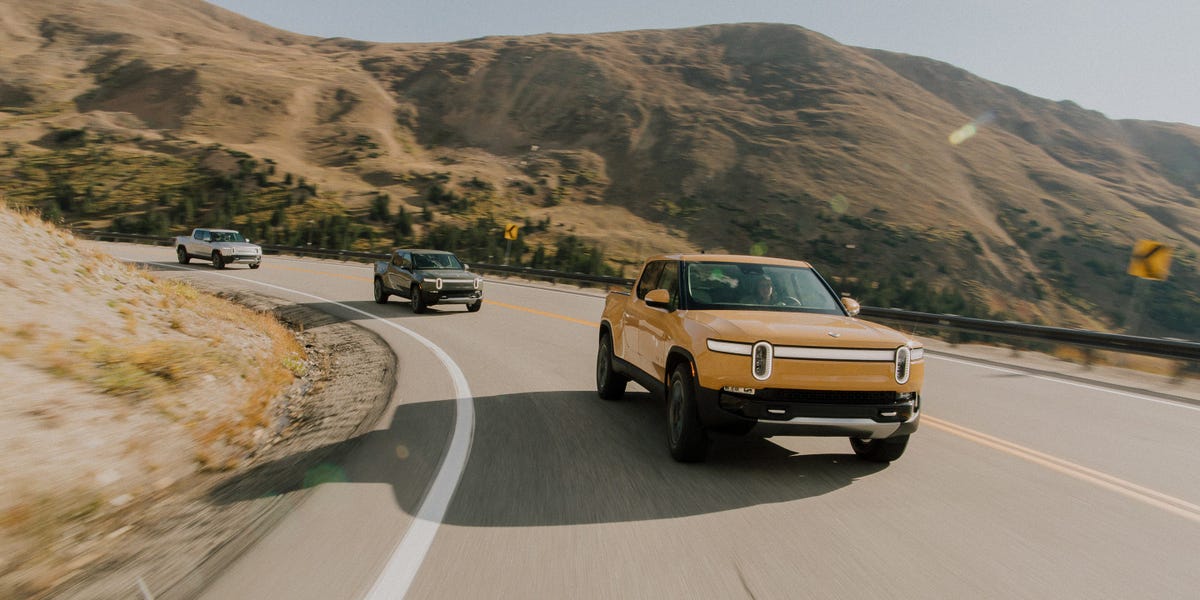 Tesla competitor Rivian recalls nearly almost all of its vehicles: ‘we are acting with urgency and caution’

Tesla challenger Rivian Automotive, Inc. will recall 13,000 of its vehicles after a structural manufacturing error was discovered in seven cars the company announced in emails to customers and staff.

Insider reviewed an internal email Chief Executive Officer RJ Scaringe wrote to staff on Friday that said the fastener to the front steering wheel “may not have been sufficiently torqued” when the vehicles were manufactured.

“In rare circumstances, the fastener has loosened fully,” Scaringe wrote. “I want to reiterate that this is extremely rare, but it does reinforce why we are acting with urgency and caution.”

In a statement to Insider, a spokesperson for Rivian said the recall is voluntary and the cost to perform the change was “not material.” Vehicle examinations at a Rivian Service Center would last a few minutes and would be free, the spokesperson said.

“The recall will not impact production, as Rivian has ceased producing vehicles with the insufficiently torqued steering knuckle fasteners, so this issue is not expected to persist,” Rivian’s spokesperson told Insider.

Rivian, a company backed by Amazon and Ford, has met with challenges this year, including backlash from customers after raising its prices for pre-orders — and backtracking — in March 2022. The company also laid off 6% of its workforce and saw a slew of shareholder lawsuits claiming that the company artificially inflated its share price and underpriced its cars.

After a rough start to the year, the company saw a 47% increase in car deliveries in its third quarter compared to its second quarter.

However, analyst estimates show Rivian registered more than $3 billion in losses during the first half of 2022, Markets Insider reported.