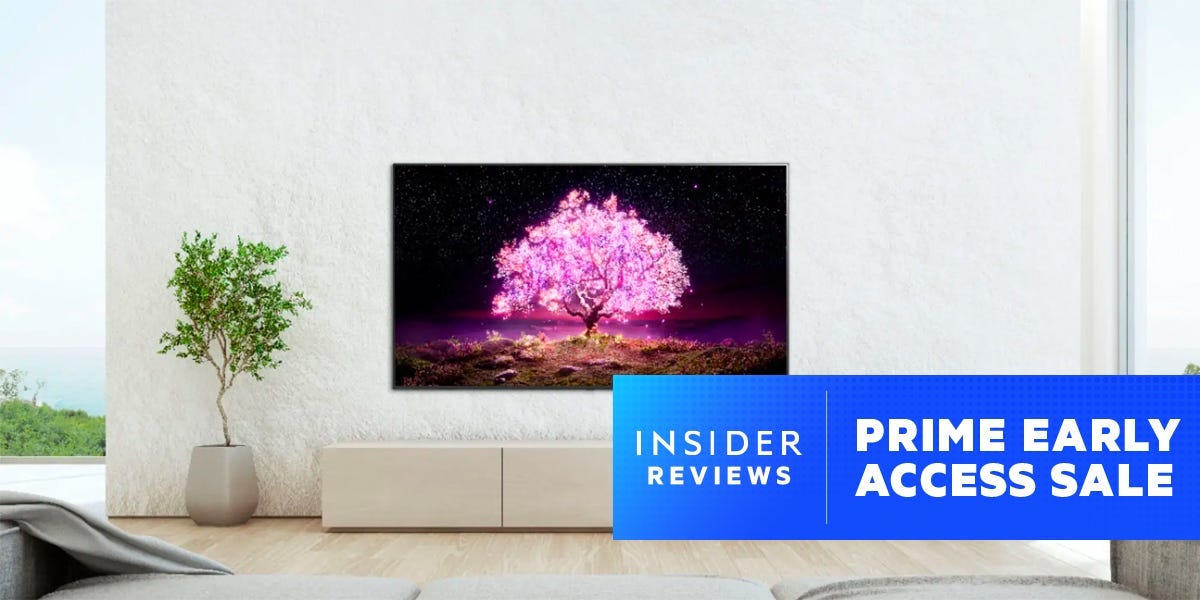 The 10 best Amazon Prime Day TV deals, including all-time low prices on the Samsung Frame and $1,500 off a 77-inch Sony OLED

Do I need to be a Prime member to access the deals?

Similar to Prime Day, the Amazon Prime Early Access Sale is exclusive to Prime members. Amazon Prime costs $15 a month or $139 per year; a 30-day trial is available to new members.

Is the Prime Early Access Sale the best time to buy a new TV?

Deal events like Prime Early Access are generally the best times of year to purchase a new TV. Black Friday and Cyber Monday traditionally offer the biggest discounts, but we’re seeing some incredible all-time low prices on several TVs for Prime Early Access, with as much as $1,500 off select models.

Basically, if you see a display you want on sale right now for a good price, we recommend jumping on it. But if you miss any big deals, it’s likely that similar discounts will pop up again on Black Friday.

How much should I spend on a TV?

TVs vary wildly in price depending on the performance level and size you choose.

Generally speaking, if you’re in the market for an entry-level TV for casual viewing you should spend no more than $500. Though they lack advanced picture features, you can find budget-friendly 4K smart TVs as big as 65 inches for under $500, and smaller models for as little as $100.

If you’re in the market for a mid-range TV, however, with more advanced contrast and color features, you should aim to spend between $550 and $1,200. There are several 55- and 65-inch displays in this price range from brands like TCL, Vizio, and Hisense that deliver solid high dynamic range (HDR) performance with local dimming and quantum dots.

On the high-end, buyers who want the best image performance and fanciest design features should expect to pay between $1,500 and $2,500 for a 65-inch display. In this price range, you can find flagship sets from brands like Sony, LG, and Samsung, including models with OLED panels for pixel-level contrast and wide viewing angles.