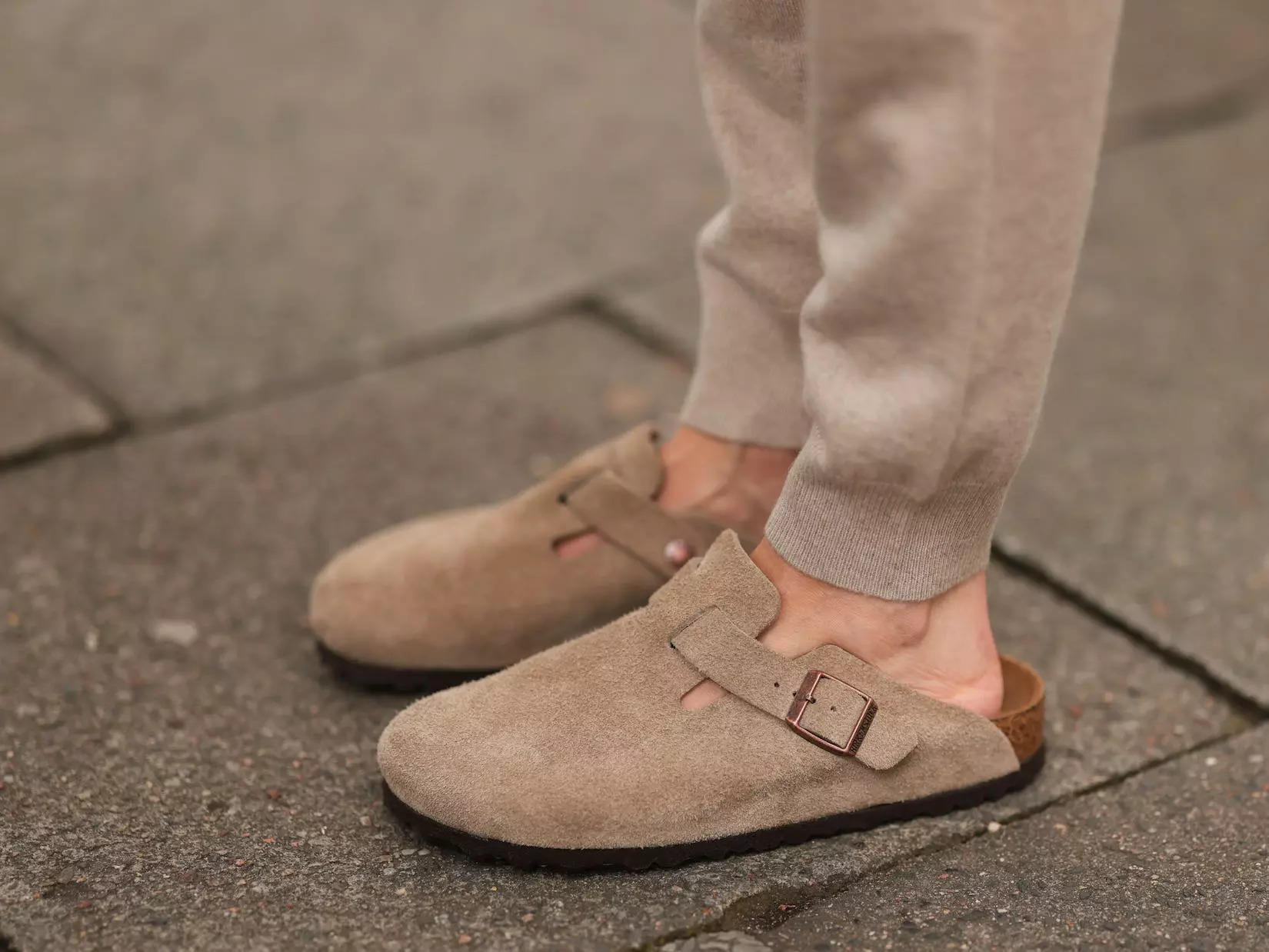 
A classic clog has become fall’s trendiest shoe thanks to TikTok — so much so that it’s almost impossible to find in stores and online.

The Birkenstock Boston, a comfortable slip-on style that was first released in the late 1970s, is getting so hard to find online and in stores that some resellers are charging more than double for the shoe, The New York Times reported.

It’s the brand’s taupe suede model in particular that’s become so scarce. The $155 shoe no longer appears on the brand’s website, and similar neutral colors like nude and gray are either completely sold out or only available in the largest size Birkenstock sells. Other stores that carry Birkenstocks, like Madewell and Bloomingdales, only appear to stock men’s sizes of the taupe suede version right now, and even then have only one or two sizes in stock.

The shortage has led to some customers calling stores every day to check whether they’ve gotten a shipment in, or pay a premium on resale sites like eBay or Poshmark. One person told The Times she paid $330 for a pair on Poshmark, while another person who resold several pairs on the platform offloaded one for $350 — more than twice what they cost to buy brand-new. On resale site StockX, some sizes of the clog start around $250.

So how did the style — and in that particular color and material — become so popular? A combination of celebrity street style and TikTok. While some celebrities have been a fan of the clog for years, others, like model Kendall Jenner and YouTube star Emma Chamberlain, caught on back in 2021. Enter TikTok, which causes trends to formulate and spread at warp speed, and Birkenstock’s clog stockpile didn’t stand a chance.

A Birkenstock spokesperson did not immediately respond to Insider’s request for comment on sales of the Boston style, but the company told The Times that customer demand for Birkenstocks in general has outpaced supply for the past decade and that sales of Bostons in particular are “up double digits.”

This isn’t the first time that the TikTok trend machine has boosted sales of a vintage product. Last year, Clinique’s Black Honey lipstick, which it’s been selling since the ’70s, became a white-hot commodity that sold out nearly everywhere after users started posting about it on TikTok.