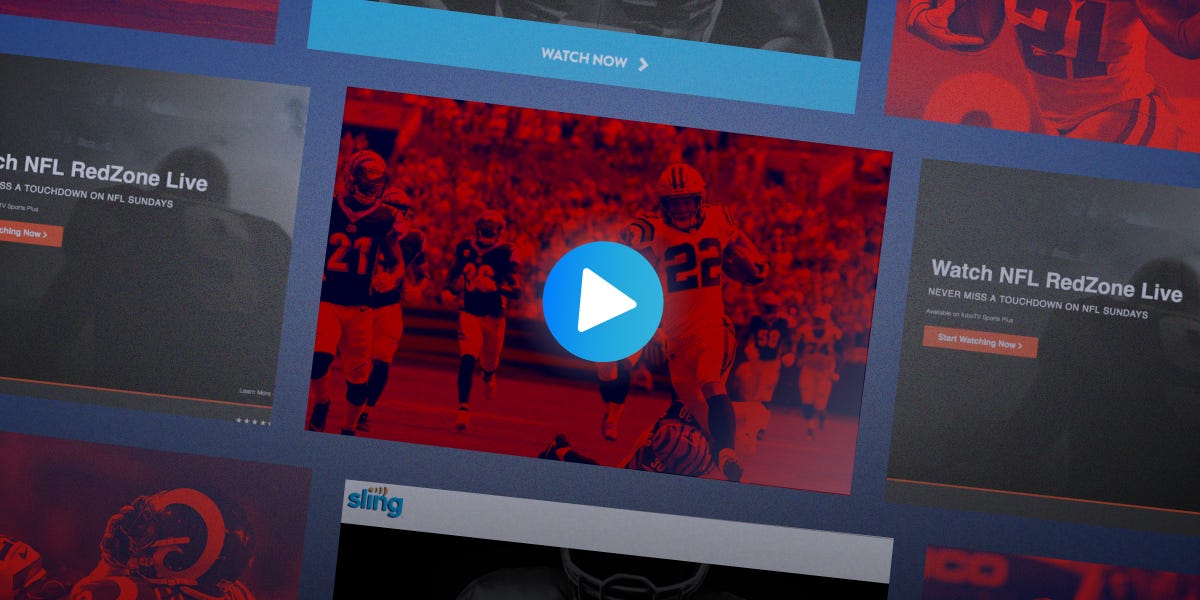 The 2022 NFL season continues into week five with tightly packed standings and no remaining undefeated teams.

The NFL Network will broadcast the second of three London games this year, with kickoff between the New York Giants and Green Bay Packers scheduled for 9:30 a.m. ET on Sunday. The Cincinnati Bengals and Baltimore Ravens will play on NBC’s Sunday Night Football, an important matchup for the AFC North. The AFC West-leading Kansas City Chiefs will play during primetime for the second consecutive week when they host the Las Vegas Raiders for Monday Night Football.

Throughout the regular season, NFL games are spread between Fox, CBS, ESPN, NBC, Amazon Prime Video, and the NFL Network. To help you catch games all season long, we’ve broken down all your options to watch the NFL without cable, along with a schedule for this week’s games.

How to watch NFL games without cable

You can watch select NFL games without a cable subscription via live TV streaming services and platforms like Amazon Prime Video, Paramount Plus, Peacock Premium, and NFL+. You can also watch local NFL games with an HDTV antenna.

Here’s a chart detailing which NFL games are included on every major platform:

Note: This chart is for local in-market and national broadcasts only. Out-of-market games are not available with these services.

Here’s a detailed breakdown of all the services you can use to stream NFL games without cable: