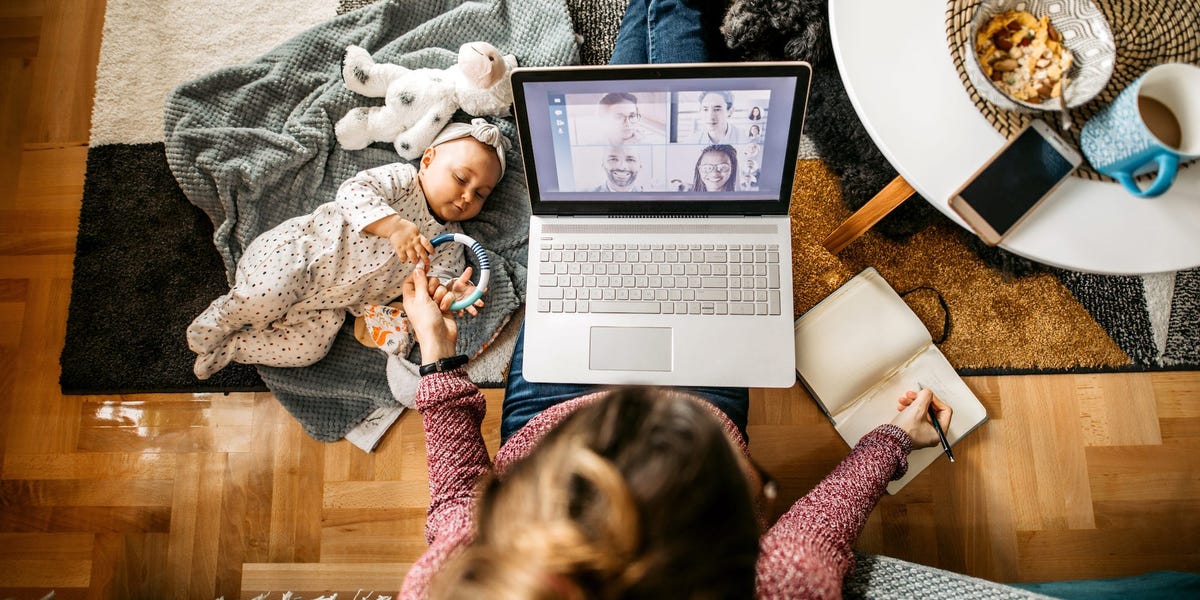 The 25 big companies with the best work-life balance


23andMe placed at the top of Comparably’s 2022 ranking of big companies that have great work-life balance.

“With the rise of ‘quiet quitting’ due to post-pandemic burnout, more companies are permanently adopting a remote/hybrid work model or expanding their time off policies,” Jason Nazar, co-founder and CEO of Comparably, said. “This year’s list of Best Companies for Work-Life Balance are known for cultivating workplaces that prioritize their employees’ mental health and flexibility, ultimately creating a more engaged and productive workforce.”

According to their websites, Chegg and HubSpot, two companies that ranked highly on the list, both offer some kind of mental health resources to employees. Ocrolus, which placed 25th on the large company list, noted on its careers page that it offers unlimited PTO. The company also gives paid time off on the last Friday each month for what the company calls “Ocrolus Appreciation Day.” Additionally, Squarespace, which ranked 14th, noted on its career page its flexible PTO.

Not only have people been quiet quitting, but the Great Resignation has continued as people leave behind their old jobs. In the US, there were 4.2 million quits in August 2022 alone, new data released Tuesday showed.

The Knot Worldwide ranked second and DataArt placed third on the list that used anonymous employee responses from mid-September 2021 through mid-September 2022. The genetic testing company 23andMe moved from eighth in the 2021 edition of this list to number one. The company notes online that it offers workers mental health benefits for not only workers but their families.

Below are the companies with over 500 workers that are highly rated for their work-life balance per the new ranking from Comparably. All the top large companies, as well as the highly ranked small and midsize companies, can be found on Comparably.