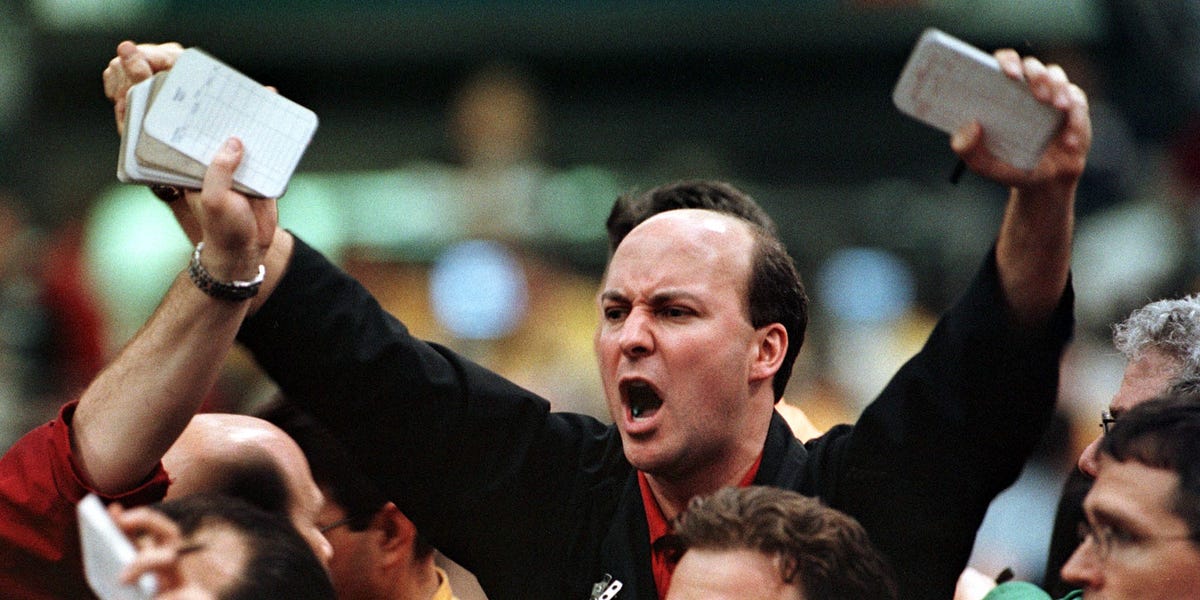 The Bank of England has said it will ramp up its emergency buying of UK government bonds, as it launched a temporary measure to further ease the financial stress on pension funds.

The UK’s central bank announced a trio of measures Monday as it scrambles to stabilize the UK government bond (“gilt”) market and fortify liability-driven investment (LDI) funds against further volatility in long-dated gilts.

It plans to increase the value of its long-dated bond purchases this week, with an auction of up to 10 billion pounds ($11 billion) a day. It will also make more cash available to banks with LDI clients, and maintain its weekly liquidity program.

The BoE embarked on an emergency bond-buying program on September 28, after gilt yields surged to 14-year highs and the British pound plunged. The markets turmoil came as investors reacted to raft of surprise tax cuts that hit confidence in prospects for the UK.

The central bank is concerned that allowing the market dysfunction to continue or worsen would pose a “material risk to financial stability.” Its officials believe letting yields climb higher would tighten financial conditions and dry up the credit available to UK households and businesses.

“The BoE is offering excessive amounts of liquidity to the market ahead of the end of the gilt buying program on Friday,” Daily FX strategist Nick Cawley said in online commentary.

“The Bank is prepared to deploy this unused capacity to increase the maximum size of the remaining five auctions above the current level of up to £5bn in each auction,” the BoE said in a statement.

Notably, the central bank is moving to shore up UK pension funds, after many were pummeled by the spike in bond yields and faced margin calls from lenders. A top BoE official said $1 trillion in UK pension funds’ investmentscould have been lost if the bank hadn’t intervened.

It is launching a Temporary Expanded Collateral Repo Facility (TECRP), designed to provide cash in exchange for gilts to banks whose clients are managing LDI funds. It will accept a wider range of collateral than normal, including corporate bonds.