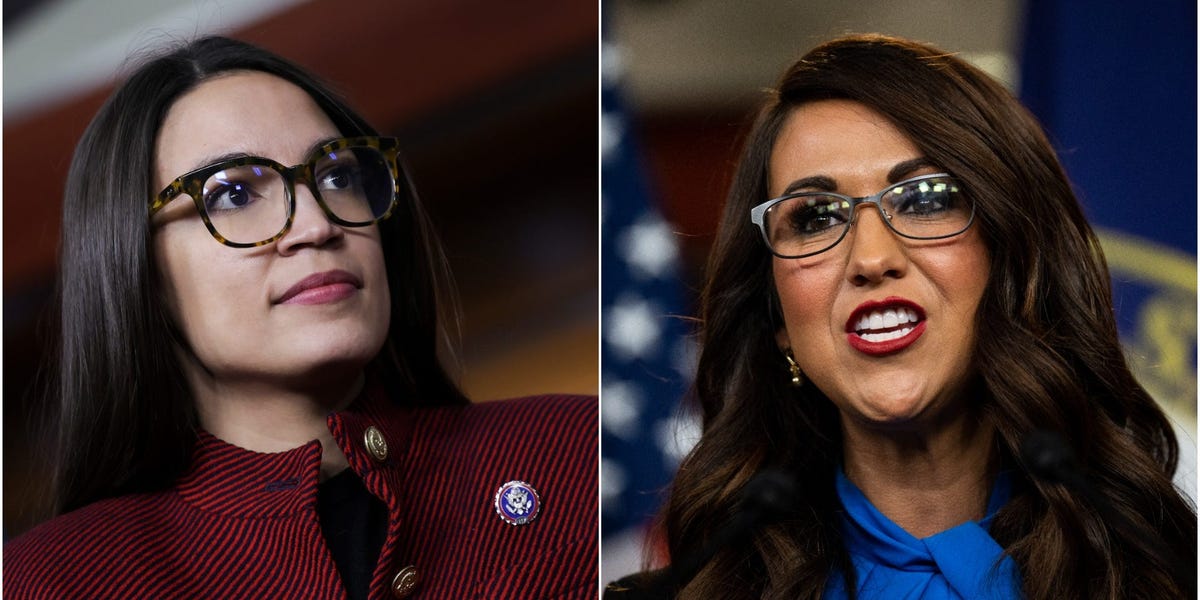 In an op-ed published on October 12, Don Coram, a Colorado Republican who lost to Lauren Boebert in the primaries in June, criticized Boebert and endorsed her Democratic midterm rival.

Boebert spends “her time jet-setting around the country promoting herself and extreme rhetoric that only divides this country further,” Coram wrote in the op-ed, which was published weeks out from the midterm vote on November 8.

“It’s disgraceful and we should expect more from our United States representative,” he continued.

“Let’s elect someone who cares about representing the majority of people in the middle that are fed up with extreme partisanship and juvenile antics. Join me in voting for Adam Frisch for Congress,” Coram wrote.

Coram went on to compare the far-right congresswoman to her Democratic Party colleague, Rep. Alexandria Ocasio-Cortez. He cautioned voters about the ills of politicians putting their interests “before the overall interest of the republic.” He referenced an old warning from former President George Washington about political parties one day being used by “unprincipled men” to “subvert the power of the people.”

“Sadly, we are at a time when it seems neither party nor their loudest voices have the highest interests of our nation at heart,” Coram wrote. “The proof lies in candidates like AOC (Alexandria Ocasio-Cortez) and Colorado’s own Lauren Boebert, who are the poster children for what President Washington feared.”

Ocasio-Cortez, a progressive lawmaker, has feuded with Boebert on many occasions. As recently as Tuesday, the two engaged in a tit-for-tat on Twitter, where they accused each other of not spending enough time with their constituents.

Representatives for Boebert and Ocasio-Cortez did not immediately respond to Insider’s request for comment.