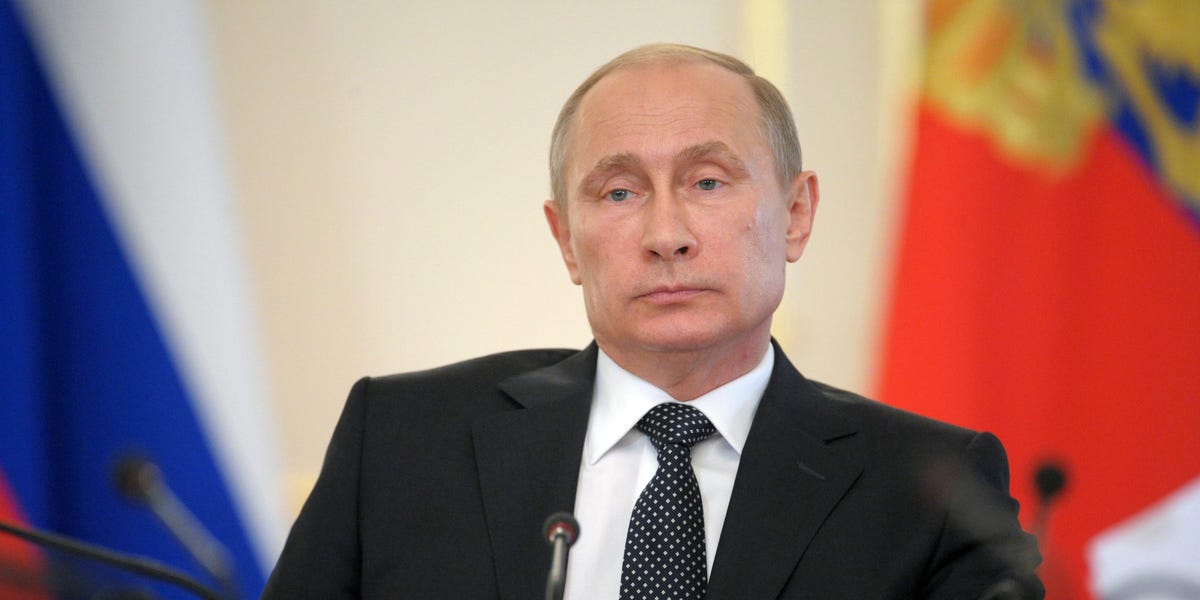 
The European Union is moving closer to approving a plan to cap Russian oil prices, despite hesitation from some of its member states.

On Tuesday, the 27-country bloc  agreed to begin penning legislation for the price cap, but formal approval will only come once the G7 has fully worked out how it would function, the Wall Street Journal reported.

Currently, G7 nations are still ironing out details of the price cap, such as penalties for countries who do not adhere to it as well as the price cap itself. Previous reports indicated it could fall somewhere between $40 and $60.

The EU faced hesitation from member states like Cyprus, Malta, and Greece that rely heavily on the shipping industry, which could be hurt by the price cap. To ease concerns, EU officials agreed to monitor the price cap’s effects once it kicks in.

The EU is coming up on a December 5 deadline, when its embargo on seaborne Russian oil imports takes effect. A price cap would effectively loosen the embargo by allowing Russian oil to continue flowing on global markets. The G7 hopes to avoid a supply shock while limiting the revenue Moscow earns on its exports.

Some experts have doubted how effective a price cap would be, considering that China and India have been purchasing Russian crude at steep discounts and are unlikely to participate.

Western nations are also facing potential retaliation from Russia, which could abruptly cut off oil exports to create a price spike and shortages.