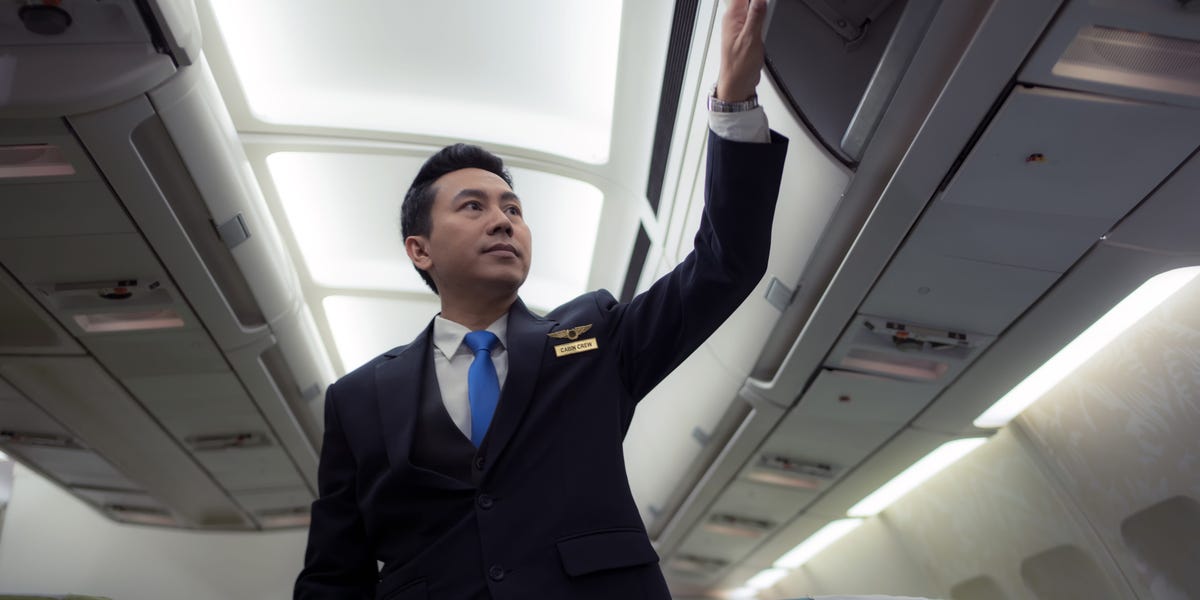 
The Federal Aviation Administration has followed through on its promise to increase flight attendant rest.

On Tuesday, the agency finalized a proposed rule that extends the flight attendant rest period to 10 consecutive hours when they’re scheduled to work for 14 hours or longer. The rule will take effect in roughly 30 days.

The new rule will also eliminate any option for airlines to reduce rest to less than 10 hours. Prior to the change, airlines could schedule flight attendants for nine hours of rest, and, in some cases, as little as eight hours between shifts, according to the FAA.

“Flight attendants, like all essential transportation workers, work hard every day to keep the traveling public safe, and we owe them our full support,” US Secretary of Transportation Pete Buttigieg said in a press release. “This new rule will make it easier for flight attendants to do their jobs, which in turn will keep all of us safe in the air.”

The move comes after years of pressure from unions like the Association of Flight Attendants, which was ignited by the FAA Reauthorization Act of 2018. The bill focused on things like improving safety, expediting airport projects, and reducing aircraft noise. Of particular note was increasing flight attendant rest.

However, members of the House Committee of Transportation and Infrastructure said in August that the final rule has taken too long to implement and that the “significant, prolonged delay is unacceptable and presents continued risk to aviation safety.”

The FAA made progress in November 2021 when it announced a proposed rule that would extend the rest period to 10 hours, but failed to make it official until nearly a year later.

In its proposal, the FAA acknowledged there was a “potential for fatigue to be associated with poor performance of safety and security related tasks,” with examples of a near inadvertent slide deployment and poor response to passenger events.

According to CNBC, unions have told the FAA that many carriers, like Delta Air Lines, already schedule their flight attendants for 10 hours of rest.

Aviation-focused lawyer and former attorney for the FAA Ken Quinn said the rule could take away flexibility from the airlines and potentially add costs and scheduling issues.

“It’s not just nine hours to 10, it’s eliminating any kind of flexibility of an airline to schedule less than 10, which used to be eight,” he explained. “It’s helpful for airlines to have some flexibility without the need to create huge buffers, so 10 hours becomes 11 hours [of rest] because you have to take into account the uncertainty of a delay or maintenance.”

He further explained that changing schedule flexibility tends to increase costs because airlines will need additional people on call, there can be new-hire turnover, and there’s scheduling software all associated when dealing with the “lack of flexibility” in the new rule.

“In addition to immediately requiring additional costs, which seems to be baked in, it’s just another aspect of increasing labor costs, especially during this labor shortage, that is creating higher ticket prices for the traveling public,” Quinn said.

Airline lobbying group Airlines for America estimates the additional hour of rest could cost all US carriers $1 billion over 10 years and result in a loss in wages for flight attendants, per a comment set to the FAA.

“This is certainly a victory for labor unions, but one that I think management has come to terms with and is not going to be fighting,” Quinn told Insider. “Fatigue management is a legitimate issue, and we want people to be rested and alert to carry out their safety-critical jobs.”